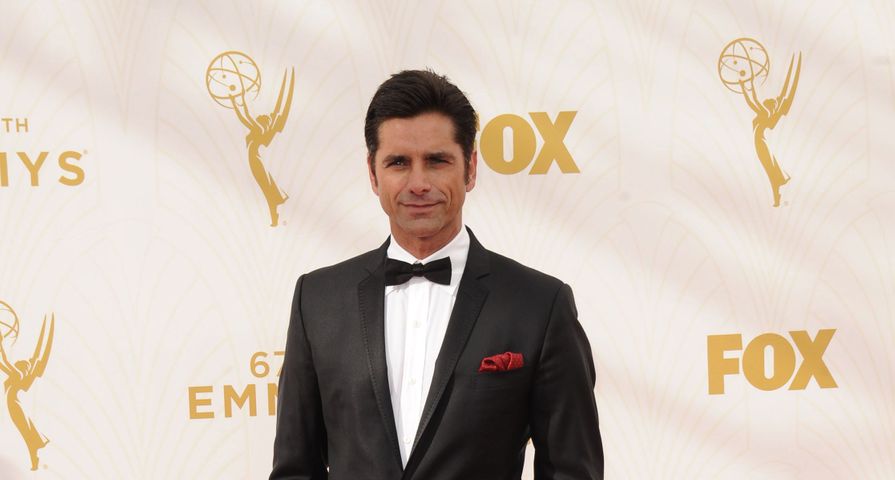 Actor John Stamos plead no contest to his June DUI arrest on Tuesday, Nov. 23 and as a result the Grandfathered star will not be serving any jail time. Instead of time behind bars, the Full House alum was sentenced to three years probation and has also been ordered to attend 52 Alcoholics Anonymous meetings and a mandatory counseling session.

This is all a result of an incident back on June 12 when Stamos was pulled over while driving in Santa Monica, Calif. and his condition when pulled over alarmed officers so much they immediately transported him to the hospital “due to a possible medical condition.”

After the ordeal, sources stated that Stamos was actually under the influence of GHB, most commonly known as a date rape drug; however, he was allegedly using it as a fitness supplement. The next month, the 52-year-old checked himself into a rehab center for a 30 day treatment of substance abuse. “I’ve had a rough year with my mom dying, so it all came to a head, and it was a turning point,” Stamos later told Details about his troubled summer.

Right now of course, as well as starring in Grandfathered, Stamos is the producer and one of the stars for the highly anticipated Fuller House reboot set to hit Netfix next year.