John Legend, Shonda Rhimes And Others React To Dallas Shooting 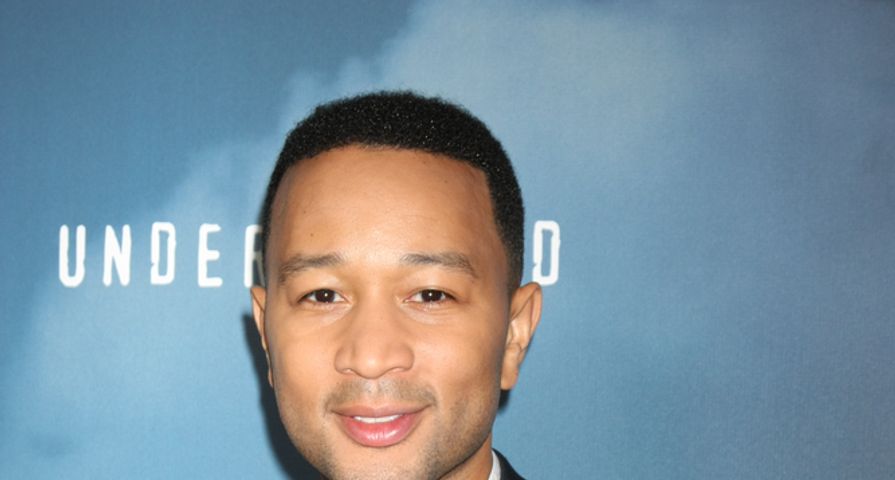 In the wake of the news that 5 police officers had been killed at a Black Lives Matter protest in Dallas, several celebrities took to social media to express their horrified reactions.

On Thursday, July 7, snipers opened fire on police officials during a peaceful protest over the latest police shootings that claimed the lives of two black men, Alton Sterling and Philando Castile. Dallas Police Chief David Brown reported that at least 2 snipers had assumed “elevated positions” near Dealey Plaza and shot 11 officers. 5 of the officers died from their injuries, while at least 3 remain in critical condition.

“Some officers were shot in the back,” Brown said in the statement. “We’re hurting. Our profession is hurting. Dallas officers are hurting. We are heartbroken. There are no words to describe the atrocity that occurred to our city,” Brown added.

Police have 3 suspects in custody, and a fourth suspect has been “neutralized,” according to reports from KXAS. The city remains in lockdown as the investigation continues.

Many celebrities responded to the news of the attacks, expressing their shock at the violent incident. “As someone with law enforcement in my family, I am just shaking. That does not equal this. Senseless. Horrific. Heartbeaking,” Grey’s Anatomy creator Shonda Rhimes wrote on Twitter.

John Legend tweeted, “These Dallas shootings are horrific. Killing these officers is morally reprehensible and completely counterproductive to keeping us safe.”

“It is truly tragic when a vicious few turn a peaceful protest into a bloodbath,” actress Oliva Wilde wrote. “Horrific and sad. #nomoreviolence.” In a similar statement, LeBron James tweeted, “We are all hurting tonight. More violence is not the answer. #StoptheViolence.”

Radisha Jones tweeted, “My heart hurts. Too much death. Too much hate. Hug your loved ones tight. Tell them that in the darkest times, we MUST love even harder.”

Some celebrities called for stronger gun measures in the United States. Actor Aidan Alexander tweeted, “i have nothing left to say. i don’t know how many more innocent people have to be killed before we recognize there’s a problem. #dallas,” and followed up the post by writing, “gun control in america was a losing battle since sandy hook. if we could accept the murder of children we could accept anything.”

Patricia Arquette also chimed in to write, “Just heard about shootings in #Dallas. Please everyone stop killing each other – no more guns. No more violence. No more murder. Horrible.”