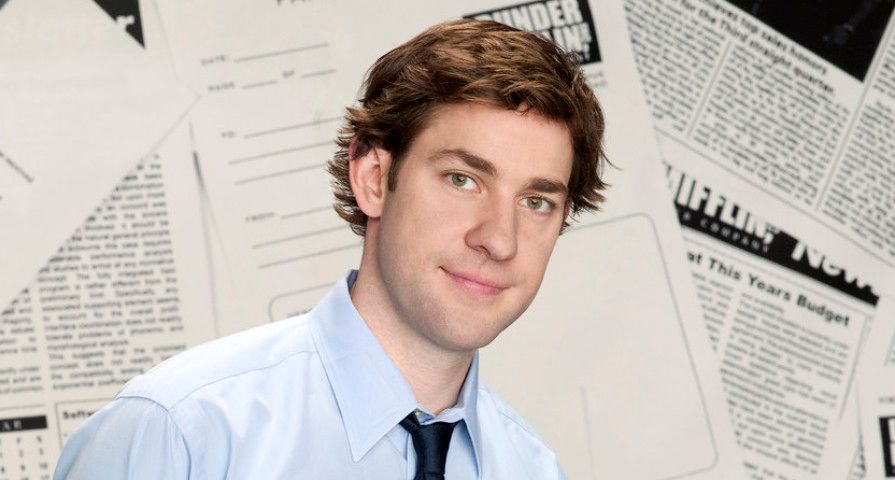 John Krasinski is ready to head back to The Office!

While Krasinski reflected on his career-launching role on The Office, the Quiet Place star revealed to Esquire that he would love to get the Dunder Mifflin crew back together for a reunion.

“The Office was absolutely everything to me,” said Krasinski, who starred as Jim Halpert on the NBC comedy sitcom. “I mean it is my beginning and my end.”

“I’m pretty sure at the end of my career I’ll still be known for Jim,” the 40-year-old actor continued. “That was my first experience with Hollywood. It was the first creative family I’ve ever had.”

Krasinski – who is currently ready to start promoting the sequel to his thriller series titled A Quiet Place Part II – went on to say he would love to revisit the popular show with his fellow costars.

“In many ways, they will always be the most important people in that most important experience in my career,” the filmmaker said. “So yeah, if they did a reunion, I would absolutely love to do it.”

After the show’s finale, the cast has remained very close to each other. Last month, Krasinski and Brian Baumgartner, who portrayed Kevin Malone in The Office, reunited in New York City.

“‪Lovely to spend some time with this gentleman today,” Krasinski wrote, sharing a photo of the pair via Instagram.

Their former costar Angela Kinsey – who played Baumgartner’s fellow accountant Angela Martin – commented a red heart emoji, and even The Office‘s official Twitter account responded to the photo with an emotional GIF of Micahel Scott (played by Steve Carell) and the comment, “We absolutely love to see it.”

While at this time an Office reunion is not in the works, Kemper previously voiced her excitement over the possibility of a reunion episode just last year. Also, in late 2018, Lieberstein told The Daily Beast that he thought a “one-off special would be the way to go” as an event to bring everyone back together.

‪Lovely to spend some time with this gentleman today. ‬