Joey Lawrence Sold His Clothes Before Filing For Bankruptcy 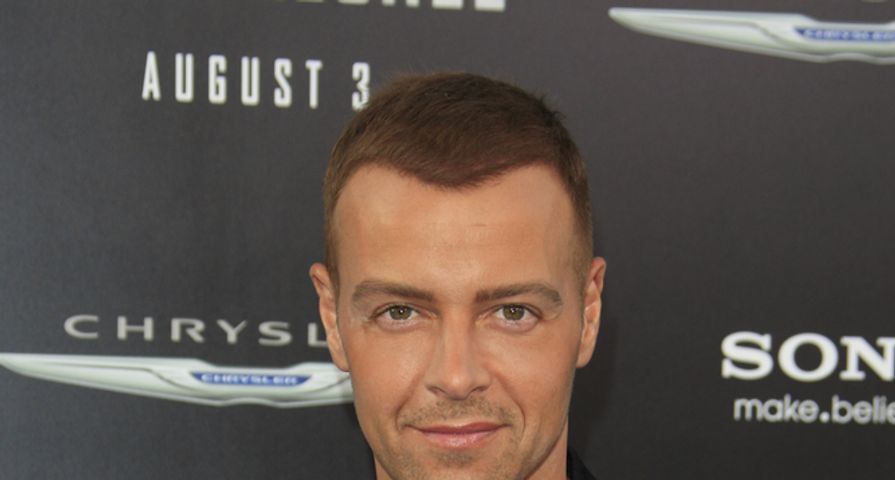 Actor Joey Lawrence’s financial situation is dire as he and his wife Chandie Yawn-Nelson attempted to sell as much as they could, including their clothes, before filing for bankruptcy.

According to multiple reports, bankruptcy documents were filed in July 2017 by Lawrence and his wife claiming they only had $8000 in the bank and only $60 in cash available to them. The documents stated that Lawrence’s drastic decline in income couldn’t keep up with their lifestyle. In 2015, Lawrence reportedly made $534,000 but the following year, after his show Melissa & Joey had come to an end, he only made $58,000 while his wife was listed as unemployed.

The documents state that in comparison to the $9,466 that Lawrence was bringing in, his and his wife’s monthly expenses were a whopping $25,505.35, meaning they were out almost $19,000 each month.

Those assets included $4,200 in household goods and furnishings; $650 in holiday decorations, family artifacts and a hope chest; $1,485 in electronics (four televisions, three DVD players, two iPads, a stereo system and an old computer); $350 in exercise equipment and bicycles; $3,500 in clothes, shoes and handbags; an $2,500 for a men’s 1981 Rolex Datejust watch, a woman’s watch, wedding ring bands and other jewelry. They also had three vehicles that were repossessed.

To try to get a handle on their financial situation, the couple sold off some purses, wallets, furniture, and clothing and also auctioned off Lawrence’s loan-out company, Vertias Inc. According to The Blast, their bankruptcy is still pending, but the debt has been discharged.