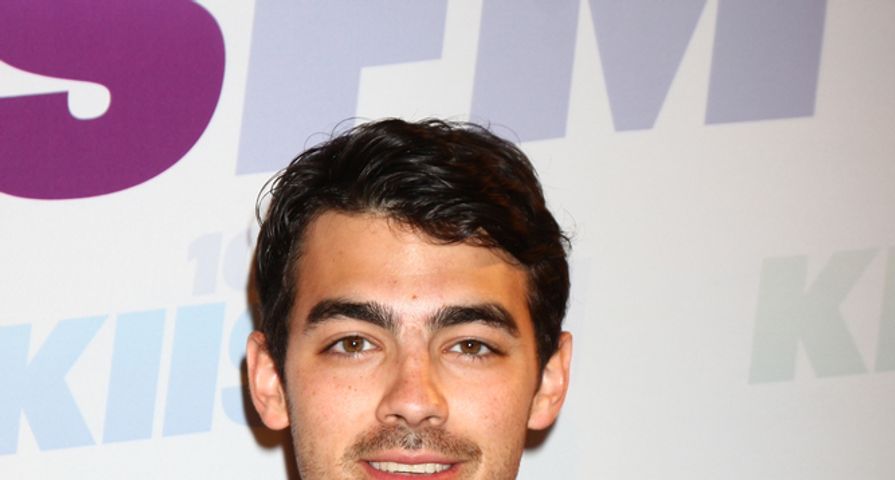 Joe Jonas, Miley Cyrus and Demi Lovato were all Disney stars as young teens – but behind the scenes, they didn’t live up to the squeaky clean Disney image you’d expect.

In a shocking new interview with Vulture, Joe says he smoked weed with Demi and Miley – when Miley was just 14! But while Joe was a bit older (17 or 18, he says) — it was the girls who were pressuring him to try smoking marijuana. While he said the experience was “all right,” he doesn’t smoke weed much anymore.

Joe also opened up about his sexual experiences, hinting that he lost his virginity at age 20 to his first serious girlfriend, Ashley Greene. He said he’s glad he waited for the right person — and he used a somewhat offensive phrase about the other women he’s dated.

Suddenly, the 2010 scandal in which 18 year-old Miley was smoking salvia (a legal natural herb) from a bong seems pretty tame. Miley isn’t hiding her habits anymore: last month, Miley  (now 20) caused a stir when she smoked weed onstage at the MTV Europe Music Awards. Given Joe’s revealing new interview, it sounds as if this behavior is nothing new for Miley. She says she smoked at the awards show because she thought it would be funny – and she doesn’t care what anyone thinks about her, or writes about her on the internet.

Check out all of the juicy details of the interview in the video below: