Joaquin Phoenix Opens Up About Being Cast As The Next Joker 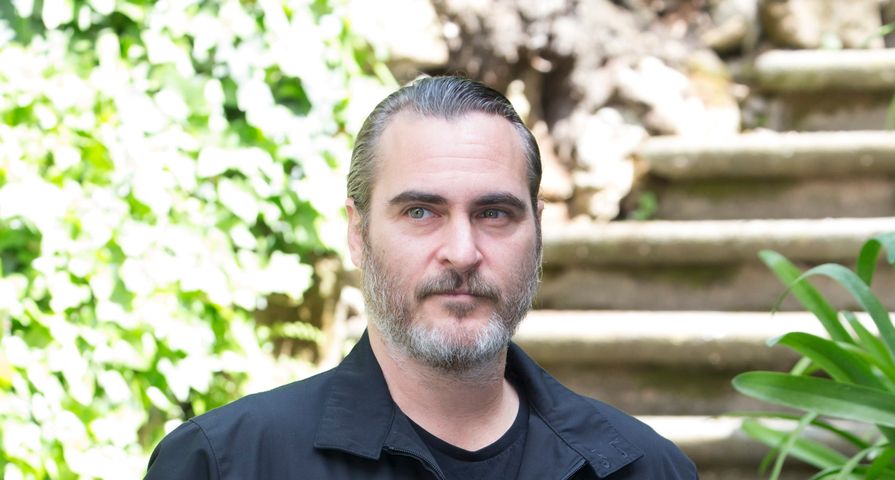 Joaquin Phoenix has remained noticeably out of the spotlight over the past few years, but that is changing after it was announced that he had been cast in the iconic role of supervillain the Joker.

On Thursday, July 12 it was confirmed that the 43-year-old actor had finalized his deal to play the role in a new origin movie about the character for Warner Bros. “I take a lot of time and consideration when making decisions and what I’m gonna work on,” Phoenix told Collider.

Phoenix also added that director Todd Phillips was part of the reason he agreed to be on the project. “I think he’s very impressive and he seems to have a very interesting understanding of this world and what he’s trying to say. And so there is something very appealing about that and working with him on this particular project.”

“It feels unique, it is its own world in some ways, and maybe, mostly, it scares the f— s— out of me, or something,” Phoenix continued, adding that an actor’s next project “might as well be the thing that scares you the most.”

Of course, what is most scary for the actor is not only stepping back into the spotlight, but doing so with a role that so many have such high expectations for following Jack Nicholson’s iconic performance, Heath Ledger’s incredible performance in the role, and most recently Jared Leto’s heavily criticized performance in Suicide Squad.

“It’s a magnified version of what you deal with as an actor,” he said, explaining that whenever an actor takes on a role and gets in front of the film’s creative team, it can be pretty nerve wracking.

“They have their expectation, and they’ve imagined things in their head, and they’ve imagined different actors, and suddenly you take it on and so there’s this moment of anxiety of ‘Did I live up to their expectations?’ ” he continued. “And at some point you have to just own it and say like ‘I can’t consider who they might have thought up before or what the movie was for the 6 months ago, this is what it is now and I have to find my way into it.’ ”

The new origin story movie is slated to begin filming in September of this year and Warner Bros has described the film as being an “exploration of a man disregarded by society [that] is not only a gritty character study, but also a broader cautionary tale.”