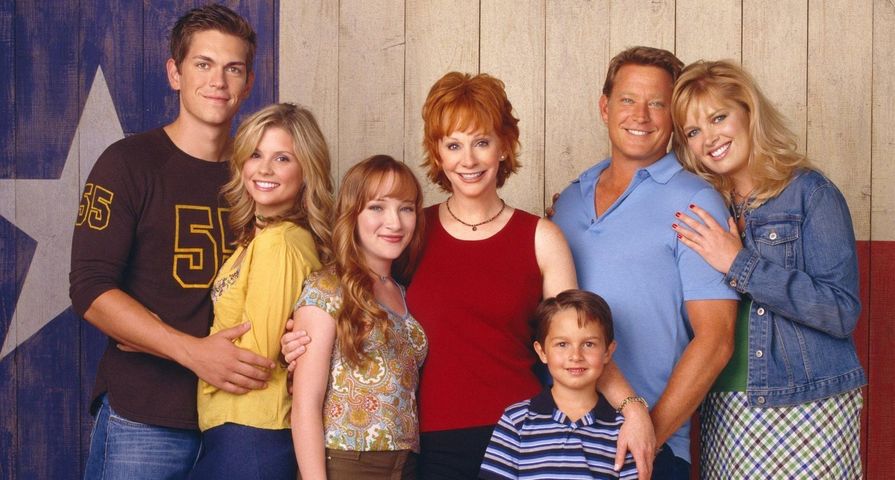 With so many revivals and reboots in the works, there are a few that fans actually want but don’t talk about.

Now, former Reba star JoAnna Garcia Swisher is offering up hope to those fans who are hoping the hilarious sitcom makes its return to TV. “I definitely think it’s possible and I think everybody would love to,” the 38-year-old told Us Weekly. “There is so much love there and such fond memories of our time on the show. I feel like we kind of ended before we really wanted to and I think there is a lot of goodwill in that world and I know everybody would be supportive of it.”

For those who think this is just wishful thinking, it turns out there actually have been discussions about it, giving even more hope to the idea. “I know there has definitely been a lot of talk about it.”

The actress played Cheyenne Montgomery for all six seasons of the beloved series from 2001-2007 and said that Cheyenne and Van, played by Steve Howey, would definitely still be together.

“I think Van and Cheyenne would still be together and define all odds in their own quirky way. But it takes a village and that village was really strong,” Swisher added. “They were the definition of a modern family. It was a very real and supportive family, a loving family and at the end of the day regardless of all the insanity that was circling our lives we loved each other until the end. And I think that allows you to beat the odds.”

If there would be something that would be in the way, it would be getting the cast, who have all gone on to other projects back together, but Swisher confirmed they are all still very close.  When asked if they get together or see each other, she replied, “All the time! We are all extremely close. I actually just saw Reba last month. We were at the CMAs together. But we talk all the time. Reba’s got a tight hold on her little brood because she makes sure we are all doing OK and taken care of. And Melissa Peterman is a really dear friend and a part of my family. We’re all just very close.”