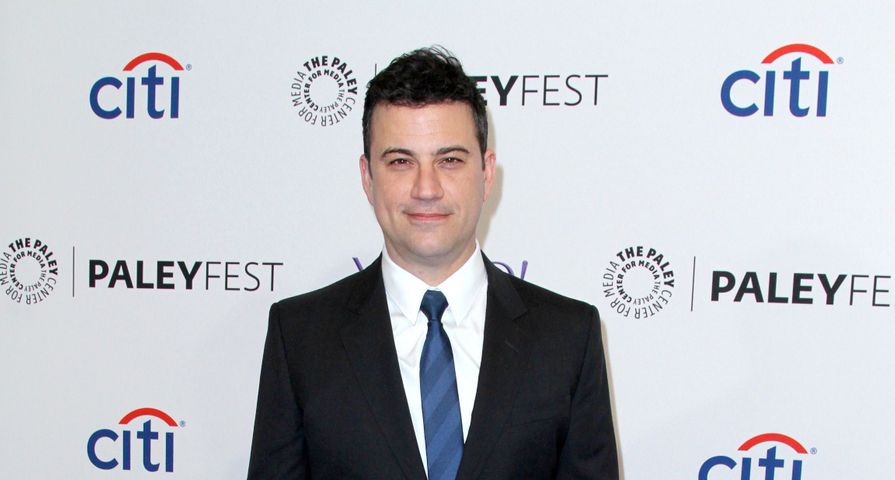 It wasn’t Jimmy. Seriously. Stop blaming Jimmy. Or was it? Oh, it totally was.

Jimmy Kimmel has been known for his pranks that are inherently viral, and Dennis Quaid is a well-known prankster in Hollywood. Therefore, when Quaid totally loses his s*** on a set, and says some really funny things in the process, one could only presume that Jimmy Kimmel was behind the entire thing.

In fairness to Jim, he alluded to not having anything to do with it; however, until you hear someone like Jimmy say, “I have no idea what was going on with Dennis, I had nothing to do with this…” then you can’t let go of that shadow of the doubt.

Considering the video… the one thing that makes it seem like it could be legit… the quality. A few seconds into the clip, the person holding the phone/camera turns the focus toward the floor as Dennis begins to move in their direction, and at that point, you can see two hot pink spike marks, suggesting this is a real set, but… the reason it seems so clearly “staged” is the similarity to the real Christian Bale meltdown of late 2008. (Yeah, it was that long ago.)

The best thing about all of this. If you search for it on Google, you’ll find headlines suggesting that Jimmy has both confirmed and denied having any involvement with the video. Speaking of the video, if you haven’t seen it, here ya go.