Jimmy Fallon And Mark Wahlberg Slap Each Other (Watch) 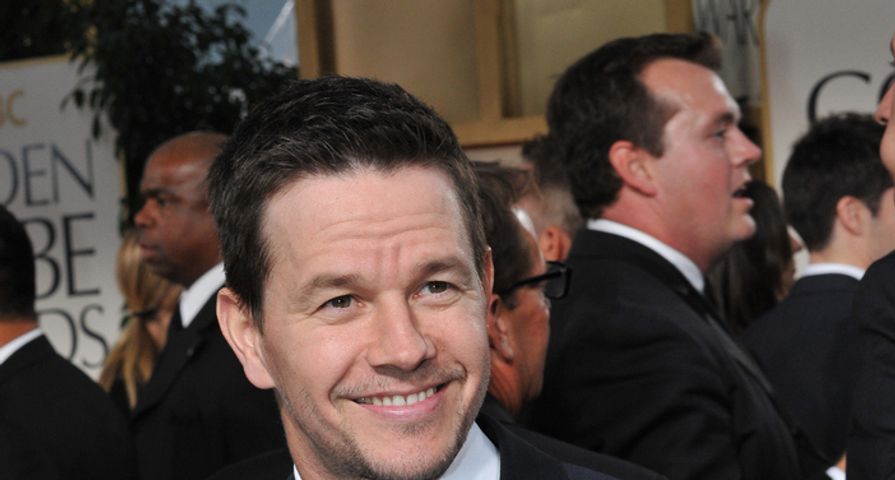 Jimmy Fallon, 40, was recently named Entertainment Weekly’s Entertainer of the Year for 2014 and also welcomed another daughter to his wonderful family. So what else could top off an already wonderful month better than getting slapped by Mark Wahlberg?

Wahlberg appeared on the Tonight Show to promote his new film The Gambler and in typical Fallon fashion the host created a game honoring Wahlberg’s latest film.

The two jokesters sat down for the game of “Slapjack” which is exactly like blackjack except the winner gets to slap the loser with a giant prosthetic hand.

With Mark dealing and knowing his way around a gambling table now, Fallon wasn’t sure if Wahlberg was bluffing or not, “You’re like a professional gambler now, I don’t know what to believe, you just want to slap me,” he said.

It was all fun and games for Wahlberg and Fallon but in The Gambler Wahlberg plays a college professor and high stakes gambler, Jim Bennett, who gets into trouble with loan sharks and has an affair with one of his students.

The actor has spoken out about the danger of having to drastically lose weight for the role especially after bulking up for his starring role in the action film, Transformers: Age of Extinction.

The Gambler comes out in theatres Christmas Day.

Also Check Out: 7 Actors & Actresses Who Regret Their Role Choices

Watch Jimmy and Mark get in a “slap-fight” below!
–