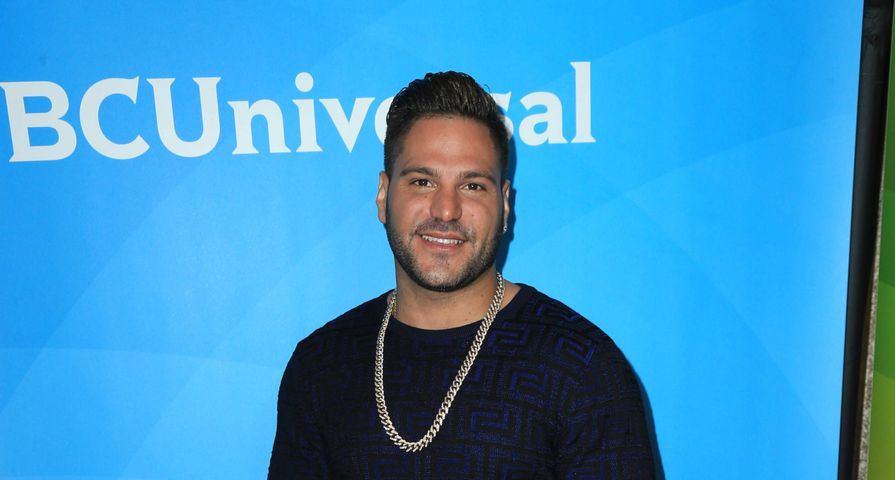 Since mid-2018, Jersey Shore star Ronnie Ortiz-Magro’s life has been in turmoil after constant fights and physical altercation with his on-again off-again girlfriend Jen Harley with whom he shares 10-month-old daughter Ariana.

Now, the reality star has revealed to Us Weekly that after such a tumultuous year he eventually sought treatment for depression and his alcohol abuse. “I decided to go to treatment because I wanted to be a better person, a better father for my daughter,” the 33-year-old revealed.“Eventually, all the bad decisions I was making were going to lead me to places that I didn’t want to be. I wanted to be led to the place that I am now – that’s happy, healthy and the best role model for my daughter.”

He sought help at Headwaters treatment center in West Palm Beach, Florida and left after about a month on February 10.

“I think it’s a chronic disease. It’s a progressive disease. I’m still struggling,” he said of his alcohol abuse in a video shared with the publication. “You stop and you start up again, and it’s worse than when you stopped. You’re just like, ‘Wow, I thought I had this under control,’ but at the end of the day, it has full control over you.”

As previously reported, the Jersey Shore star and Harley were in and out of the tabloids for their very public fights, but seemed to smooth things over towards the end of they year when they spent Christmas together. Unfortunately it seems things turned volatile again on New Year’s Even when he shared a photo of his face looking bloody and bruised, and filed a battery report against Jen.

It seems Ortiz-Magro began his treatment shortly after New Year’s and things were quiet about his relationship with Jen until she took to Instagram earlier this month appearing to be angry that he cancelled their Valentine’s Day plans. She also accused him of ditching her in order to appear on a dating reality series.