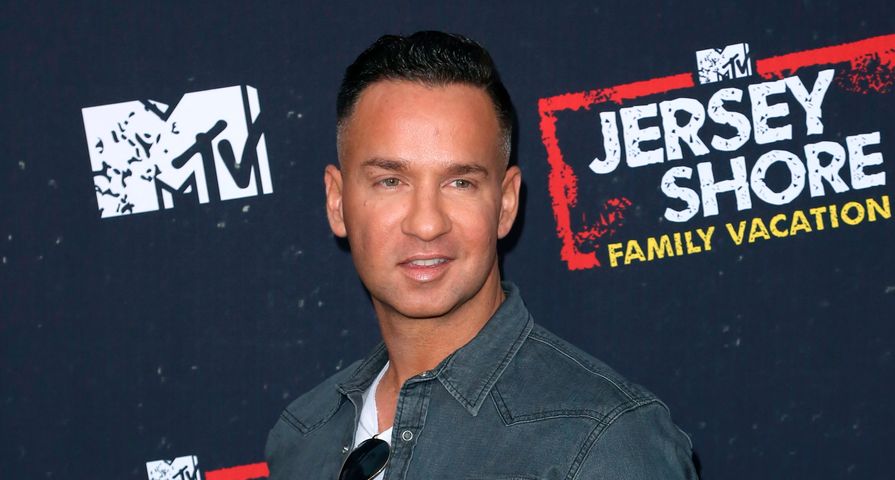 A judge has passed down his ruling in the tax evasion case involving Jersey Shore star Mike “The Situation” Sorrentino, and it looks like the reality star has received a sentence of eight months in prison and two years of supervised release.

On Friday, October 5 the 36-year-old appeared in New Jersey federal court with the support of his fiancee Lauren Pesce and his Jersey Shore castmates.

Sorrentino’s legal woes began back in September 2014 when he and his brother Marc were indicted for tax offenses and “conspiring to defraud the United Stares” after they failed to pay the proper taxes on $8.9 million in income from 2010 to 2012. In 2017 the case move forward when both men were indicted on additional charges of tax evasion, structuring and falsifying records.”

In January of this year, Mike pled not guilty while his brother pled guilt to one count of aiding in the preparation of a false and fraudulent tax return. While The Situation escaped with an eight month sentence, Marc was sentenced to two years.

Before the sentence was handed down, the reality star’s attorney argued that he had only played a “minor role” in the alleged conspiracy and should only receive probation. Meanwhile the prosecutors were seeking a 14 month sentence to send a message that “tax fraud will be met with real punishment.”

Sorrentino’s attorney also urged the judge to look towards Sorrentino’s journey to sobriety over the past two and a half years since his arrest as he celebrated 34 months of sobriety on Thursday, October 4.

While Mike “The Situation” Sorrentino was known as a hard partier on Jersey Shore, it eventually evolved into a prescription painkiller addiction and with the show’s revival Sorrentino had to work very hard to not slip up in his sobriety.

“I had a very strong foundation for my recovery with over two years [sober] when I entered the house,” he said. “But I did have to challenge myself to go out and film a whole season of Jersey Shore and have fun without alcohol — to show the youth out there that it is possible.”