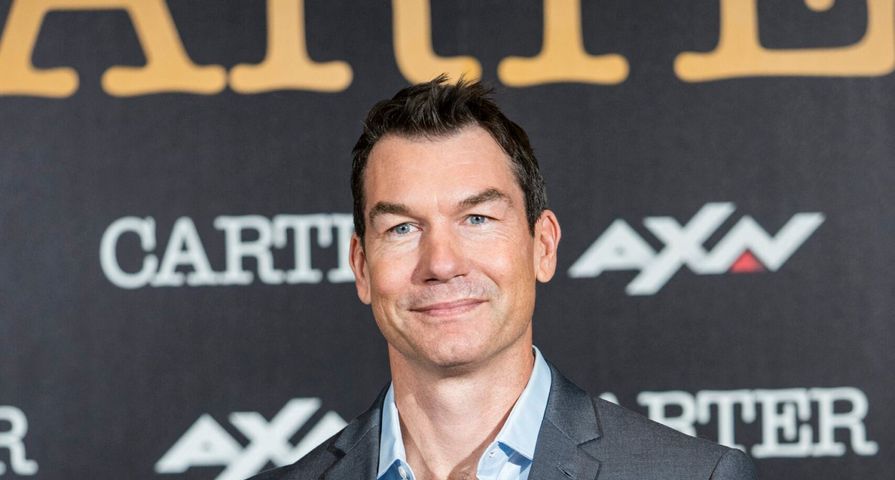 Jerry O’Connell is officially joining The Talk as a co-host!

The news of O’Connell joining the cast comes following Sharon Osbourne’s exit from the show following a heated discussion about racism with co-host Sheryl Underwood.

The announcement that O’Connell would be joining the cast was announced during Wednesday’s episode. To share the news, O’Connell entered the studio to the song “Eye of the Tiger” dressed up as Rocky Balboa.

“It’s really exciting,” he told his new co-hosts after the dramatic entrance. “First of all I want to say, you ladies have been so welcoming to me, I mean, I came here as a guest, months ago, and just from the moment I walked in, you’re just gracious, you’re kind, you’re fun, and it worked. And here we are and we’re gonna have a lot of fun, we really are.”

The Wrap was the first to report the news and revealed that O’Connell had been in talks and negotiations to join the show since at least May.

Fans will recall that O’Connell has frequently appeared on The Talk as a guest host over the years. His new role will mark the first full-time male cohost on the daytime show. He will be joining current hosts Sheryl Underwood, Amanda Kloots, and Elaine Welteroth. The show’s fourth host, Carrie Ann Inaba, is currently on medical leave.

Underwood shared that O’Connell would be focussing on another project for the next few weeks then officially returning to the show in his permanent spot as co-host for season 12.