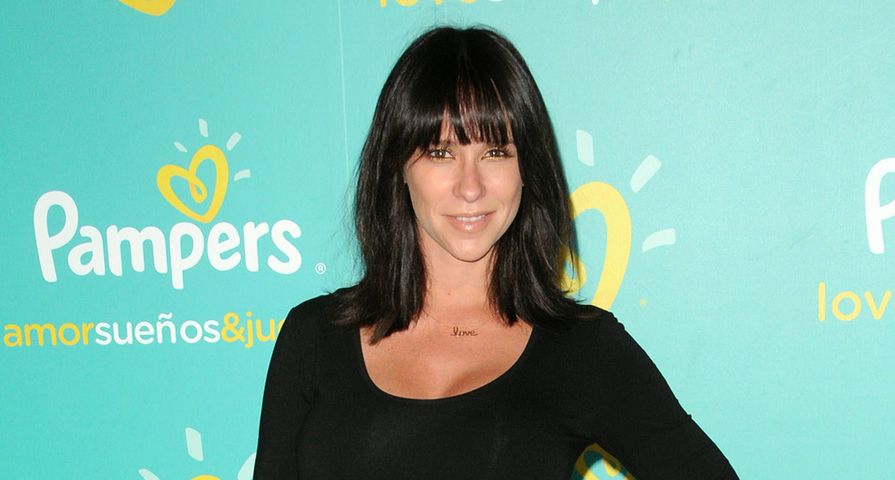 Gorgeous actress Jennifer Love Hewitt, 35, and her husband Brian Hallisay, 36, are parents once again after Hewitt gave birth to a healthy baby boy on Wednesday, June 24, her rep has confirmed.

Hewitt and Hallisay — who already have an 18-month-old daughter named Autumn James — have named their son Atticus James, keeping a tradition with names it seems.

Hewitt confirmed that she was pregnant again back in January and was very open about how much she enjoys pregnancy and how happy she is to take a step back from work, which at the time was a role on Criminal Minds, to take care of herself during that time.

“Because so many of us are busy or driven, we forget to take care of ourselves. But when you’re pregnant , it’s all about you, and that baby inside of you. Enjoy a nap; for some reason our generation thinks we can’t do that! Really listen to your body. I hope to continue to be a little kinder to myself after pregnancy.”

Hewitt and Hallisay began dating in 2012 when they co-starred on the show The Client List playing on-screen husband and wife. They announced their engagement in June 2013 and were married in November 2013, just before welcoming their daughter Autumn James.