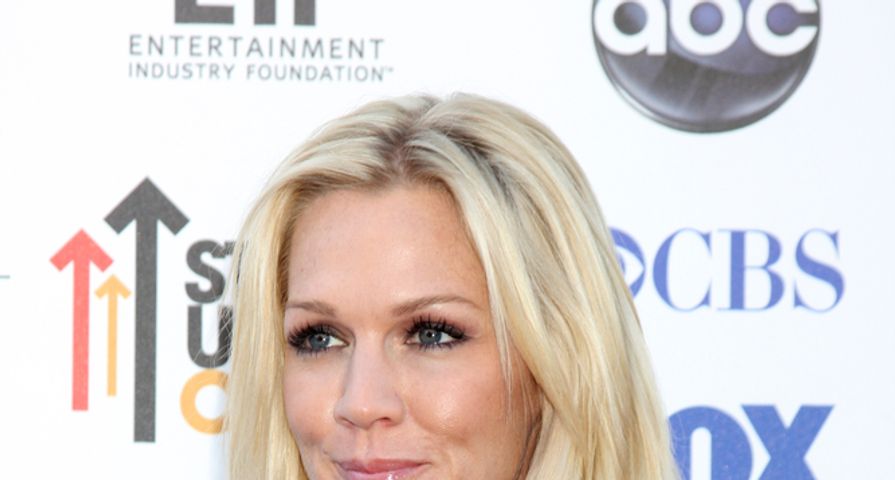 Jennie Garth and Tori Spelling are working on a TV show together again, 24 years after Beverly Hills, 90210 premiered — and Jennie still has Tori’s back.

“It’s been great working with Tori,” Jennie explained. “She’s like my sister, my little sister. We’re only a year apart, but I’ve always sort of been very protective of her. I feel like it’s my job to take care of her in some way.”

So Jennie jumped to Tori’s defense regarding an interview in which Ian Ziering said of Tori’s reality show, “How can you not watch a trainwreck?”

“On [the] one hand, he does love Tori in the way we all love each other — the bond that we all share,” Jennie said about the comment. “But it was a little harsh, just the words ‘how do you not watch a trainwreck,’ and I know that that really hurt Tori, him saying that, because people could take that in a very wrong way.”

To be fair, Ian also said in the interview about Tori that “She knows what she’s doing,” adding, “We’ve all been — most of us have all been — in relationships, and you go through these ups and downs. Hers just happen to be televised.”

Check out the video to see the rest of Jennie’s comments about her Mystery Girls co-star. Do you think Ian crossed the line, or was he right about Tori’s reality show?