Jenna Dewan-Tatum Opens Up About Those Justin Timberlake Rumors 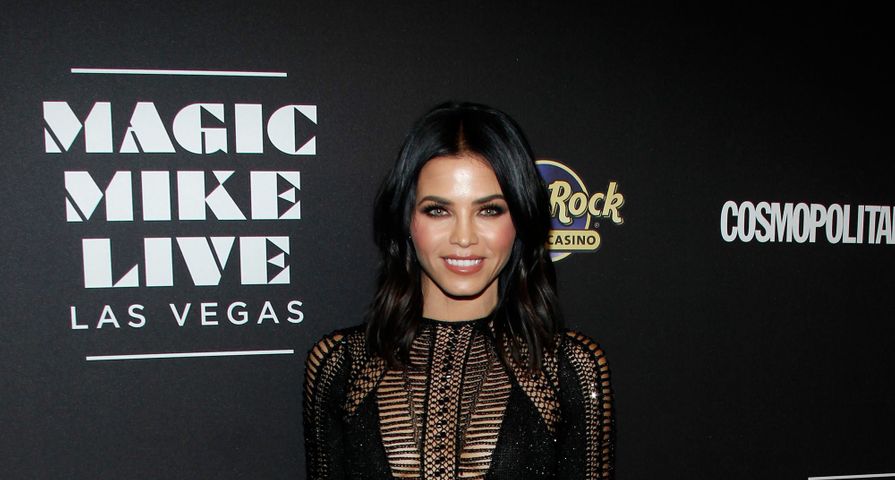 Jenna Dewan-Tatum may have the picture perfect life with her husband Channing Tatum, but long before that she was an up-and-coming actress and backup dancer who was linked to another one of Hollywood’s hottest men, Justin Timberlake.

During a sit down on Watch What Happens Live with Andy Cohen on Sunday, May 14, the World of Dance judge opened up all those dance battle rumors between herself and Britney Spears back in the early 2000s.

Years ago, Dewan-Tatum was working as a backup dancer for Timberlake and thanks to Lifetime’s recent unauthorized Britney Spears biopic Britney Ever After many people learned about the long-running rumor that Dewan-Tatum was at the middle of Spears and Timberlake’s breakup and one night in a club a dance battle broke out. When a caller asked about the situation, the Step Up star revealed it never happened.

The 36-year-old also added that she didn’t begin dancing with Timberlake until  his split from Spears, adding, “I was an actress. I didn’t know what was going on. It was the craziest, wildest thing. but there was no dance-off! People ask me this all the time. It’s like, ‘No!’ I don’t what they’re talking about. That was made up by Us Weekly.”

Andy Cohen then pressed for more details about her romance with Timberlake, asking, “Did you ever have a moment with Justin?”

“Oh, God. Andy! You just go there! You know that I love you. Um, yeah. We dated. Yeah,” she admitted. “Yeah, we dated. Not that long. We were like friends — friends! — that dated.” She also added, “I was not the rebound! I was very clear to not be that […] It’s not as salacious as everyone thinks.”