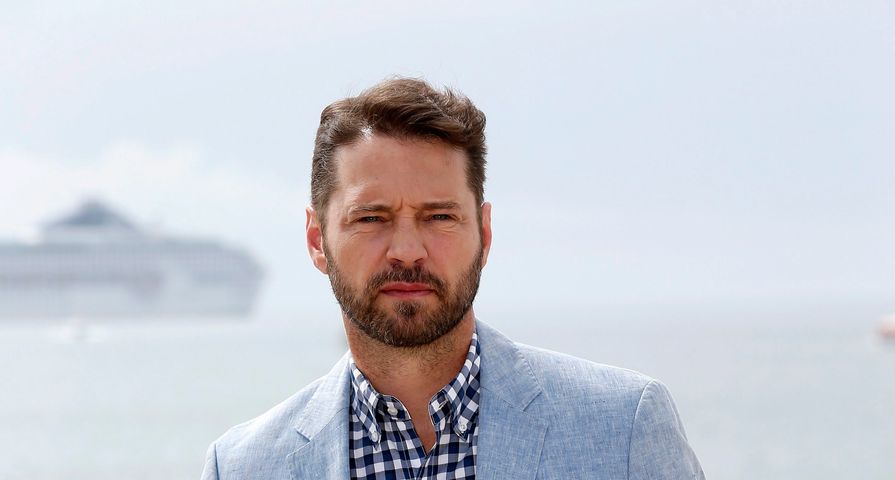 Former Beverly Hills, 90210 star Jason Priestley revealed in a twitter thread that he once punched disgraced movie mogul Harvey Weinstein in the face back in 1995.

Priestley shared his story on Twitter after Lord of the Rings director Peter Jackson confirmed that Weinstein had blacklisted actresses Mira Sorvino and Ashley Judd. After Sorvina responded with,  “Just seeing this after I awoke, I burst out crying. There it is, confirmation that Harvey Weinstein derailed my career, something I suspected but was unsure. Thank you Peter Jackson for being honest. I’m just heartsick,” actress Tara Strong added, “Heartbreaking…. wouldn’t be surprised if this happened to my good friend @Jason_Priestley who punched Weinstein in the face at a club one night. Go Jay.”

Of course, Twitter users couldn’t leave her comment at that, so Priestley himself chimed in with his story and confirmed he did in fact punch the producer at a Miramax party in the mid ’90s. “Of course there is more to the story… ’95 Golden Globes… at the Miramax Party…Harvey told me I had to leave…I was leaving when he grabbed me by the arm and said ‘what are you doing?’ I said ‘you told me leave, I’m leaving,'” Priestley tweeted.

He continued, “‘I didn’t say you had to leave’ he replied. ‘You just told me to leave… right over there’ I tell him once again. Getting heated now. He then grabs me tighter and says ‘why don’t we go outside and talk about this.’ That was all I needed to hear.” He concluded, “‘I’m not going anywhere with you’ I said as I pushed him back and punched him with a right hand to his face. Suddenly, there were security guards pulling us apart and I was escorted out of the party…”