Jason Canela Reveals He Is Leaving The Young And The Restless 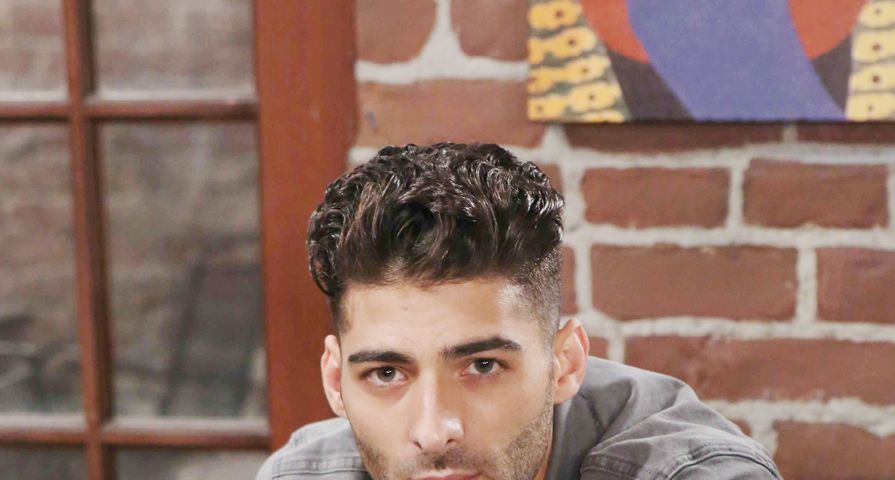 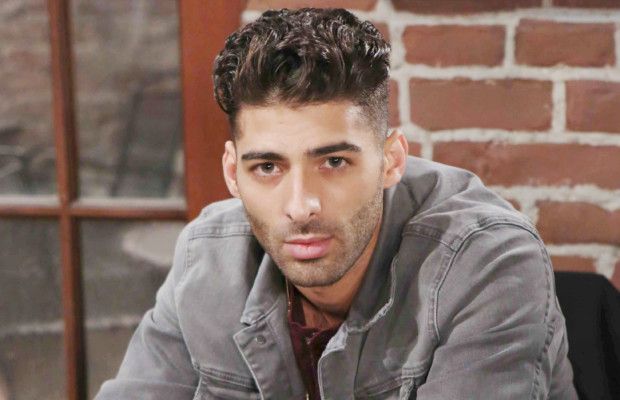 It looks like fans of The Young and the Restless will have to be saying their goodbyes to Arturo Rosales.

Actor Jason Canela, who has portrayed the role since March of 2018, revealed on social media that he is leaving the long-running soap opera.

“I feel blessed to have been a part of something so special! I appreciate each and every single person that makes up part of the YR family,” he said on Twitter. “Our makeup team, our crew, our security! Without them there is nothing. The team behind the camera is what makes it all worth it.”

Alongside his caption, Canela shared a lengthy statement, revealing that the news isn’t that surprising because he only had a one-year contract with Y&R. “When I signed my 1 year contract with YnR I was excited because for the first time in 3 years living in this city I was able to call a studio like ‘Television City’ home.”

He continued, “Add to that the incredible people I’ve had the pleasure of working with who I’ve been lucky enough to create genuine relationships with like Peter Bergman, Melissa Ordway, Jordi Vilasuso, Sasha Calle, and Naomi Gonzales just to name a few…(sorry guys, but Peter is my favorite) I feel blessed to have been part of something so special like The Young&TheResltess family.”

Canela concluded his message, “It’s time to turn the page and see what beautiful stories I am blessed enough to be a part of next. I want to send all my love and positive vibes to the YnR fans who have been so welcoming since day 1! I appreciated the love and no worries, The Rosales family will still be cooking up some drama in Genoa City so keep looking out for them and showing them all the love they deserve!”

While it remains to be seen if Canela’s exit as Arturo will leave room for a possible return, the news comes shortly after Alice Hunter also revealed her time on Y&R was coming to an end and it was also revealed that the popular soap was in the process of recasting the role of Adam Newman which was previously played by Justin Hartley from 2014 to 2016.