Jake Owen Opens Up About Divorce And Sharing Custody Of Daughter 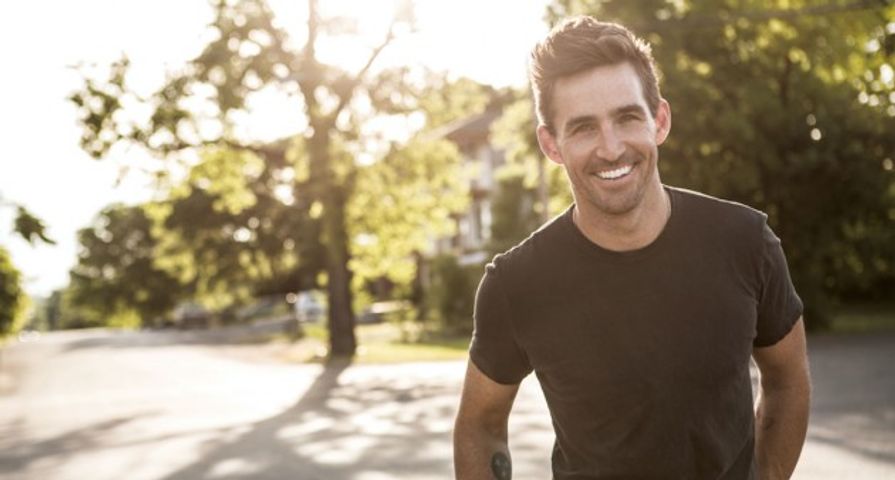 Things You Might Not Know About Dolly Parton And Carl Dean's Relationship
Source: Taste of Country

Country star Jake Owen, 34, had an adorable love story after he fell in love with and married Lacey Buchanan after she was cast to star alongside him in some of his music videos. The pair kept private throughout their relationship, everything seemed to be going well as they welcomed their daughter Pearl, 3, until he quietly announced his divorce last year, and now he’s opening up about the experience.

“Last year was an interesting year for me both personally and professionally,” he said while on SiriusXM’s Storme Warren Morning Show late last week. “I obviously went through a divorce and my ex moved back to Florida and my little girl went with her back to Florida.”

He went on to discuss that it hasn’t been easy to adjust to coming home to an empty house after being used to his family being there. “It’s been a really interesting transition. That feeling that I was so lucky to have for a while by going out and doing what I love, playing songs, seeing the reaction of fans, getting that ultimate pleasure from them when I’m out on the road that you’re being accepted and people like your music. And when the weekend’s over and going home to what was even 10 times better than those feelings that I got on stage, which was walking in the front door and hearing a little girl go. ‘Daddy!’ and hearing her footsteps run.”

He is trying to adjust, and is focusing on his music but Owen admitted, “And now it’s weird, man. I get home, and I’m the only person there and it’s so quiet, and it’s taken me a while to gain strength back again into knowing that I got to start rebuilding again. So I’m back on my feet. I feel really good. I know that I’m back being happy again.”

I surprised Pearl with tickets to see Frozen at Hollywood Studios today.. She said, “Dad, I really just want to jump on the bed and watch cartoons with you.” Sooooooo…that’s exactly what we did. #daddydaughterdate #mybestfriend