Jake Gyllenhaal Is Super Jacked In New Trailer For ‘Southpaw’ 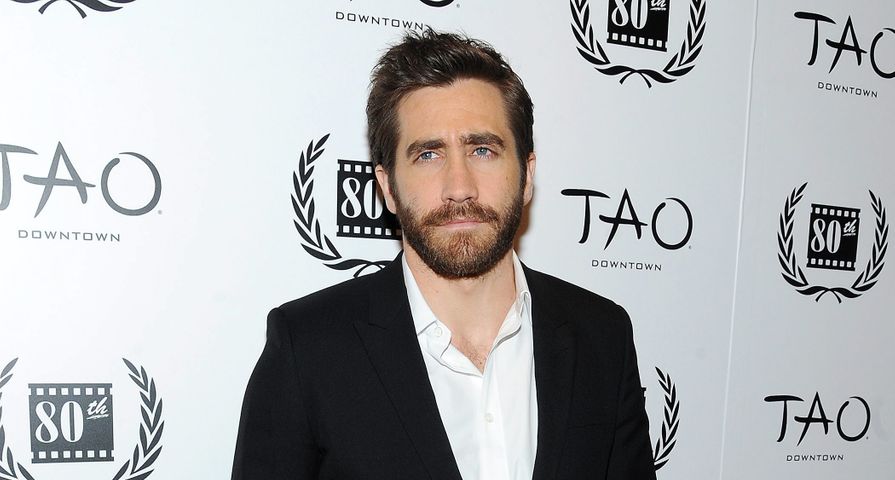 Jake Gyllenhaal is without a doubt a much respected actor who has shown just how wide ranging his abilities go, taking on many roles in many genres and executing each to perfection every time.

Regardless, some were still skeptical to hear the normally thin actor would be starring as boxing champion Billy “The Great” Hope for his new film, Southpaw, but in a new trailer for the film it definitely looks like he put his time in at the gym for the role.

In fact, as per usual with the actor, it seems Gyllenhaal went above and beyond to present the character as best as possible resulting him looking unbelievably ripped in the clip, rocking abs and muscles that look almost fake.

Southpaw follows the life of Hope as he tries to get his career and life back on track in order to get custody of his daughter after the death of his wife played by Rachel McAdams.

Not only did Gyllenhaal get in shape to just look the part in the movie, he actually learned to fight and did all the filming to make it as real as possible, so it isn’t just another boxing movie. “[Director Antoine Fuqua and I] discussed that there have been many boxing films done, and we wanted to make sure that we were shooting it in a way that was real. In a way that felt authentic. We didn’t want any close-ups and fake outs, we did medium shots and I was really fighting,” the actor told Us Weekly after filming wrapped in December.

“I knew that I had to train that way,” Gyllenhaal continued. “Everything that I did before the film was about getting those fight sequences right, we shot all the boxing in the first two weeks. We tried to make it as close to the real thing as possible, obviously it wasn’t absolutely real, but it was as close as we could get.”

Watch the intense trailer below!