Jada Pinkett Smith Is Leaving Gotham After Season One 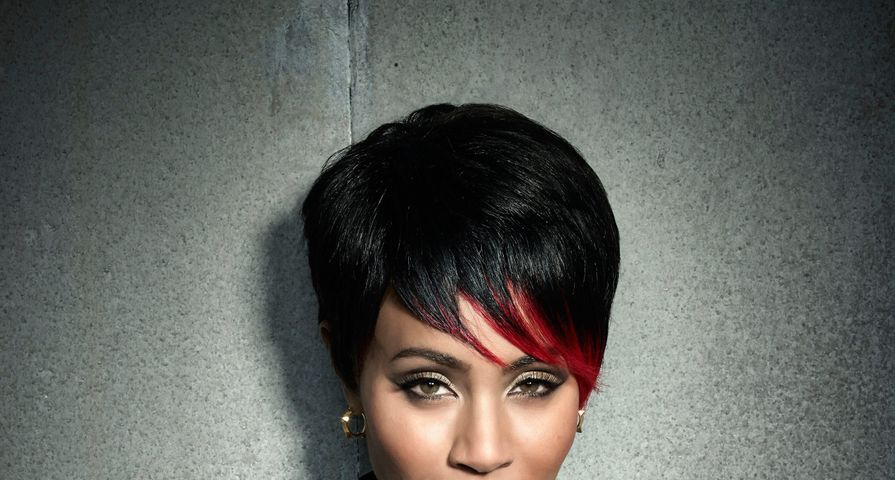 Launching a new series is a precarious situation for all those involved but luckily for those on the Gotham team, superheroes are dominating both the big and small screens.

The concept of a Batman origin series without actual Batman plus some excellently casted major characters made Gotham a sure-fire success and in January the network confirmed what everyone already knew; the series was getting a second season.

It seems however that one of the show’s iconic characters will not be returning, as Jada Pinkett Smith who portrayed seriously tough gangster Fish Mooney, has stated she will not be back. “I don’t think so, no. I signed for a year and the year is up. But there are some great things coming ahead on Gotham, believe you me. There’s a lot of good stuff coming,” she said while on Live! With Kelly and Michael.

She reaffirmed those comments again while on Extra stating she enjoyed being part of the show for season one, “We’re done. I did my year and I had a good time. The show is going to have an awesome finale!”

Those who will be back however include Benjamin McKenzie who has done an excellent job playing a young, hot-headed Jim Gordon along with Robin Lord Taylor as The Penguin/Oswald Cobblepot and Donal Logue as Harvey Bullock.

Gotham has four more episodes in season one meaning Smith’s promised “awesome finale” is not long away.