Home » Trending News » Is Judith Chapman Returning To The Young And The Restless?

Is Judith Chapman Returning To The Young And The Restless? 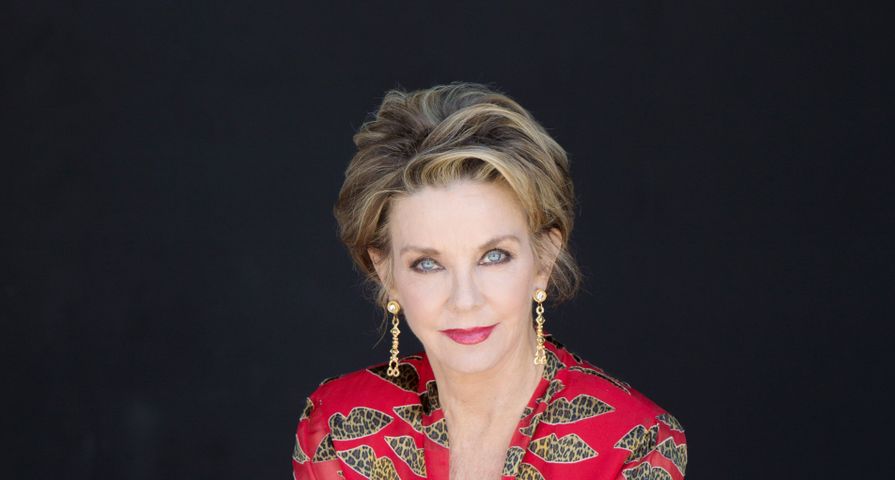 Rumor has it, Judith Chapman will be reprising her role as Gloria Bardwell on The Young and the Restless (Y&R) in the coming weeks.

Christian LeBlanc, who plays Gloria’s son Michael Baldwin on Y&R, recently hinted in an interview that Chapman will be returning.

“Today I worked with Kevin, Chloe and Gloria,” Baldwin told Global TV, as he discussed who he enjoys working with on the show.

Chapman took over the role of Gloria on Y&R in 2005 from Joan Van Ark. In 2015, she stated on her Facebook page that she’d made her final appearance on the soap. But she triumphantly returned in late 2016 and was last seen in Genoa City in October of 2018. With Gloria’s other son Kevin’s (Greg Rikaart) recent return, it seems only natural to reunite Gloria with both her sons.

The soap veteran’s most recent acting gig was as Diana Colville on Days of Our Lives (DOOL). She played Rikaart’s character Leo Stark’s mother on that soap also. Chapman appeared as Diana from January to March 2019.

The actress has enjoyed a long, fruitful soap opera career, portraying Natalie Hughes on As The World Turns, Charlotte Greer on Ryan’s Hope, Sandra Montaigne on One Life To Live and Ginny Webber on General Hospital. Before Chapman’s role as Diana on DOOL, she appeared on the soap as Anjelica Curtis.

Now that Kevin and Chloe (Elizabeth Hendrickson) are blissfully happy and settled back in town with their daughter Bella, will Gloria be returning to cause trouble for the pair? Stay tuned to Y&R to find out!