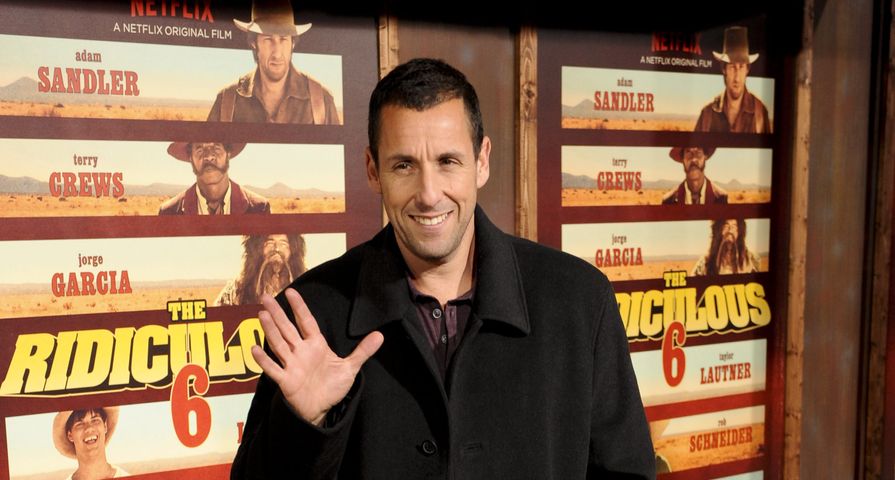 After years of taking shots at each other and their work, it seems shock-jock host Howard Stern and actor Adam Sandler have finally buried the hatchet.

On Tuesday, Dec. 15, Sandler made an appearance on Stern’s SiriusXM radio show for his first ever sit-down with Stern. Back in 2012, the 61-year-old talked about their feud, stating, “I know Adam Sandler won’t come on the show because I’ve, in the past, criticized his movies… I guess that’s the reason, but, am I the only one criticizing the content in his movies? Certainly I know that a lot of people don’t like me, but I still go on their shows. I’m pretty sure the last tour I did everybody who hated me. I mean, but what do I care?”

It all changed, however, when Sandler walked in and the two had a real heart-to-heart with Sandler telling Stern, “When I was at NYU freshman year, I loved you. That’s why it was weird, when you used to slam me it would break my heart because I loved you growing up.” In response Stern said, “I always felt bad about all the years we didn’t speak. I really did because I was a total f–king a–hole.”

After going back and forth into the past, and things that were said, the two seemed to have a good conversation and Sandler even revealed the negative comments he and his films receive affect him more than many think. “The bad reviews that I get on everything I do, that part pisses me off because I ask my f–king friends to be in it, and to ask them to be in this stuff and I’m promising them, ‘I think it’s good,’ and then I do screenings for an audience and it all works and I’ll call them up after and say, ‘Hey, that one thing you said really did great,’ and then that Friday, every Friday literally every one of my movies is destroyed,” he lamented. “Everything, the reviews, they destroy them so much that I’m just like, ‘I can’t wait for my friends to see the movie and not read that s–t and be affected by it.'”