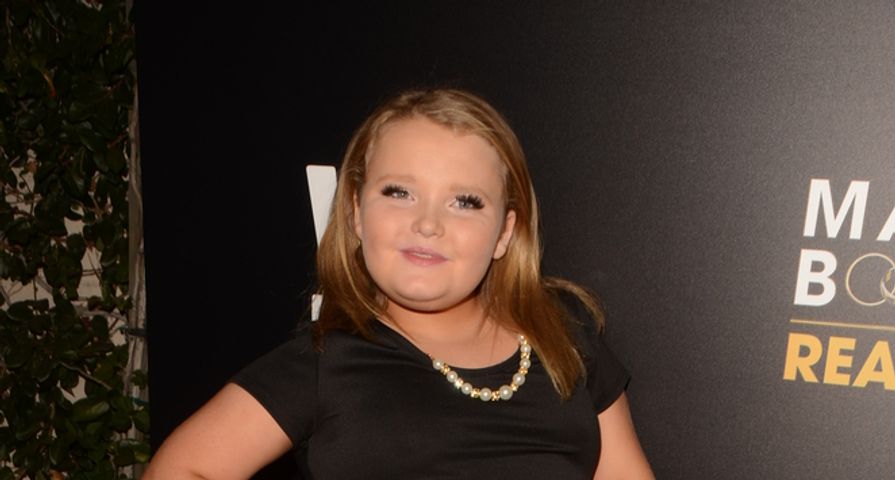 Dancing With The Stars 2019: Full Cast For Season 28 (With Pics)
Helga Esteb / Shutterstock.com

According to Us Weekly, the 12-year old is set to join the cast on the hit television series Dancing with the Stars for their special edition series. She’s reportedly been in Los Angeles for the past week for training and is “taking it very seriously.” Many will first remember Thompson from the TLC series Toddlers & Tiaras. Alana and her family earned so much attention that a spinoff series, Honey Boo Boo, was created along with a second WEtv reality series Mama June: From Not to Hot.

The spinoff series Dancing with the Stars: Juniors will feature a variety of celebrity children and marks the second spin-off series the show has produced. They previously aired an all-athletes special edition for a four-week limited series. Dancing with the Stars: Juniors is reported to pair the junior contestants with a junior professional dancer such as Lindsay Arnold’s sister, Rylee Arnold, and Jenna Johnson’s niece, Hailey Bills.

Along with Thompson, Black-ish actor Miles Johnson is also set to compete on the Junior series. He is also the official reporter for the Jr. NBA and played in the 2018 NBA All-Star Celebrity Game this past February.

ABC has yet to confirm a premiere date or make a comment about the casting for Dancing With the Stars: Juniors.