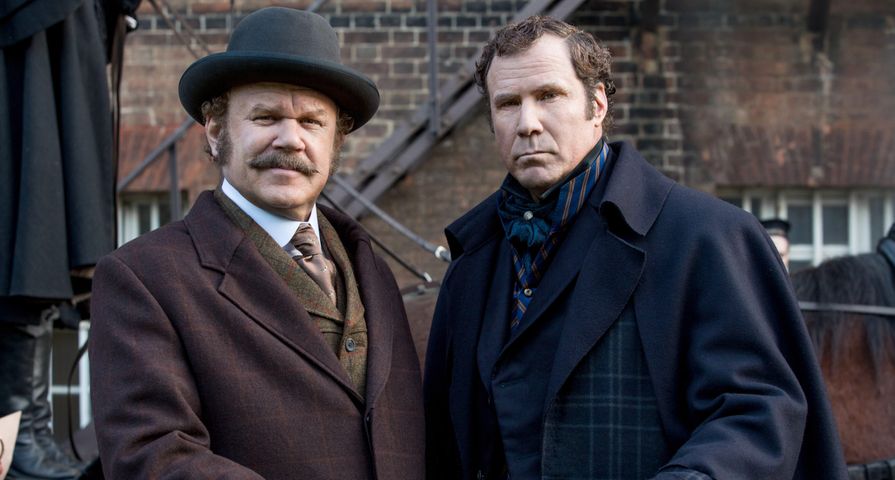 The nominations for the 39th annual Razzie Awards have been announced, and some films and stars have been singled out for being the very worst of 2018.

Most of the nominees won’t be too surprising, but even President Donald Trump makes the list, meanwhile Holmes & Watson the Sherlock Holmes spoof starring Will Ferrell and John C. Reilly seems to be leading the way with the most Razzie nominations.

Along with Holmes & Watson, the films nominated for the worst of 2018 include The Happytime Murders, Gotti, Robin Hood and Winchester. For worst actress Melissa McCarthy was nominated for not one but two films: The Happytime Murders and Life of the Party, and she is joined by: Jennifer Garner for Peppermint, Amber Heard for London Fields, Helen Mirren for Winchester, and Amanda Seyfried for The Clapper.

A full list of nominees can be seen here.

The 2019 Razzie Awards nominations were announced Sunday via a video on the Razzies Awards YouTube channel. The 39th annual Razzie Awards will take place Feb. 23, the night before the 91st Academy Awards.