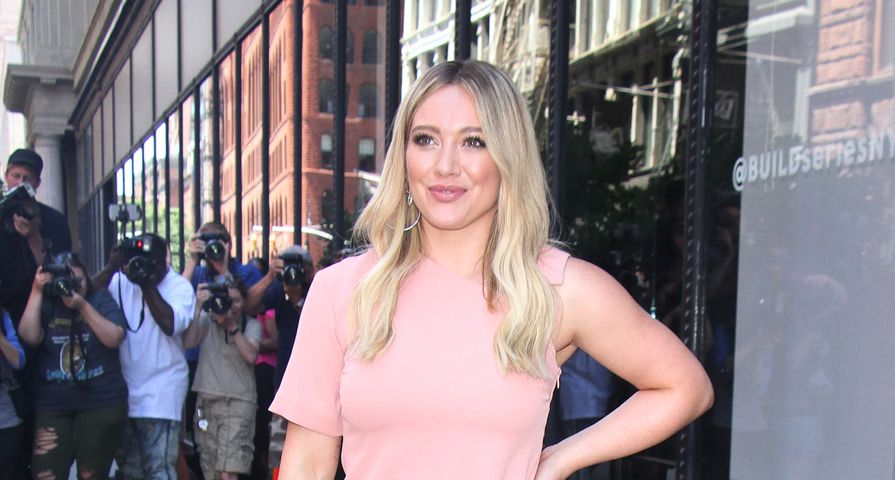 Hilary Duff’s home in Los Angeles was broken into and stolen from last week while she was away on vacation, according to E! News.

The star was vacationing in Canada, where her ex Mike Comrie is from, with her five-year old son Luca. The Lizzie McGuire alum and Younger star is believed to have been targeted after sharing photos of her vacation on social media.The 29-year-old first sparked speculation she was away when she shared a photo of her son Luca in an inflatable being pulled along the ocean by a boat. She later shared a video of herself jumping into the water with the caption “CANADA” which confirmed she was away from her Hollywood apartment. TMZ reported that jewelry worth thousands of dollar was stolen and that a security alarm managed to be bypassed during the burglary.

“This is a scary and upsetting situation for anyone to go through, but Hilary is thankful that her family, her staff, her home and her pets are all safe,” Duff’s rep told E! News Sunday. “That said, she has a significant security team in place that will work with the authorities on this incident and handle security measures moving forward.”