Hilary Duff Is On Tinder And She’s Telling All 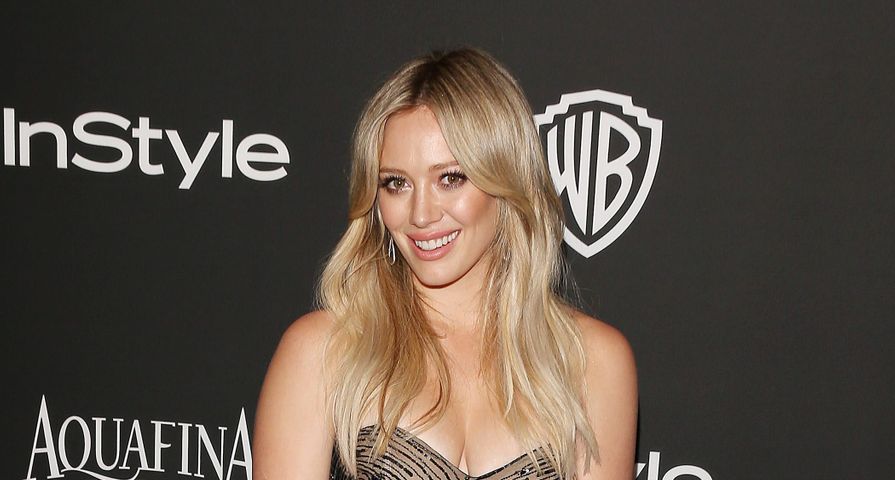 Hilary Duff is getting back into the dating scene, and if she’s your cup of tea, you’ll find her on Tinder.

Sorry, ladies, I know it’s 2015, but Hilary is still only into guys… at this point. Yes, she has been going on Tinder dates, and she has been dishing the dirt to Ryan Seacrest.

Ryan and Hilary go way back. Waaay back. Hilary was Ryan’s first guest on On Air With Ryan Seacrest, and the two chat it up frequently. Ryan has a knack for chatting celeb-obsessed news while somehow not being annoying about it. He offers enough tongue-in-cheek to beat some of these dying horses with sticks, and not be offensive.

Hilary let Ryan know that it is true, she is on Tinder, has been on Tinder for quite sometime, doesn’t see the big deal about being on Tinder and she feels it’s time for her to be back out there dating.

It has been nearly two years since she and husband, Mike Comrie, separated. Hilary went on to tell Ryan–and the radio audience–she doesn’t know about marriage in the future, but she would like to fall in love again. And we all know that love found on Tinder lasts forever. OK. It doesn’t. It most likely burns fast and hot, just like its namesake. Still, who’s to say what Tinder holds…

Hilary was most excited about her Tinder experience, because she’s meeting really nice, normal guys. Her dates have been in the one-on-one realm, as well as group activities that allow for fun. She admitted that guys probably think she’s a fake, and doing a little noodling/catfishing, but it’s really her. It really is. A single mom, lookin’ for a connection and spark on Tinder.

She dished that her first date was on Tuesday (April 28) night and that they were going bowling in a group of friends, and then to everyone’s surprise and delight those friends were her former Lizzie McGuire co-stars LaLaine and Jake Thomas. Duff shared her own picture of her group of girls bowling, but no word on how the actual date when or who he is!

So this happened last night… #LizzieMcGuire