Heath Ledger’s Father Speaks Out About His Son’s Death 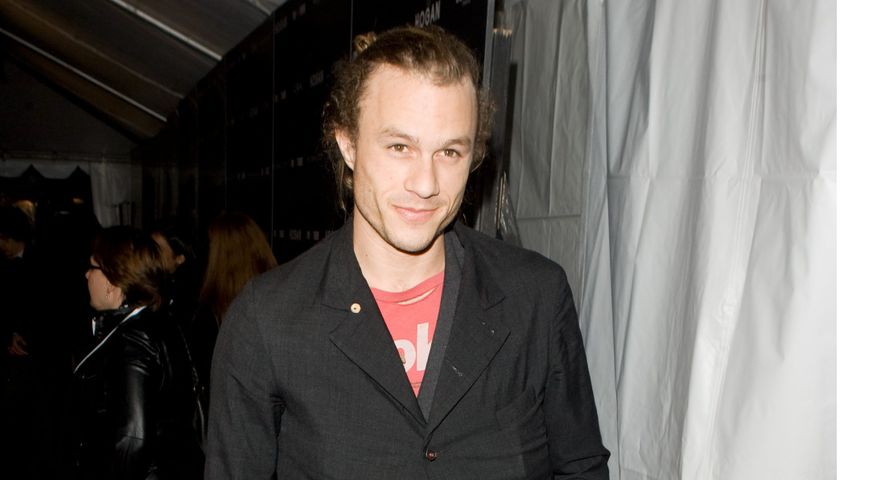 Heath Ledger’s father is finally speaking out about his sons tragic passing back in 2008, and what he has to say might be surprising.

Kim Ledger shared his true feelings on his son’s death in an interview with the Daily Mail Australia and claimed Heath’s accidental overdose was due to his own poor judgement and hectic schedule. “It was totally his fault. It was no one else’s. He reached for them. He put them in his system. You can’t blame anyone else in that situation. That’s hard to accept because I loved him so much and was so proud of him,” Ledger said.

Heath Ledger was pronounced dead after he was found face down in his New York apartment back in January 2008. Reports revealed he had ingested a toxic combination of painkillers and sleeping pills. His death was highly publicized because he had just finished filming for an upcoming major production as The Joker in The Dark Knight.

Kim revealed that his daughter, Heath’s sister Katie, had warned him not only numerous times before about the dangers of combining pills, but also the night before he died. “His sister was on the phone to him the night before telling him not to take the prescription medications with the sleeping tablets. He said, ‘Katie, Katie, I’m fine. I know what I’m doing.’ He would have had no idea.”

His father believes Heath’s level of fame and his hectic schedule filming and traveling was a major factor in his overdose. This wouldn’t be the first time fame played a role in the death of a high profile celebrity. Kim said Heath was too busy to seek proper medical attention and, instead of creating a solution for his sickness, they would ask him what ‘he wanted’ which wasn’t necessarily what he needed. “Because he was traveling a lot, he would pop in to a doctor. In the case of someone with a higher profile, it’s often a case of ‘what do you want’ instead of ‘what do you need,'” said Kim.

Kim also said that not only did Heath not receive the care he needed at the time, but he was taking on too much and his schedule for filming The Dark Knight only made things worse. “There’s so much pressure on them to perform so even though your body is telling you that it’s not good and needs time, it’s like, ‘just take these painkillers and keep going. That was the case with Heath. He had to be back on set to finish [the next day]. They were doing night shoots in the freezing cold and he had a weak chest anyway. He’d caught this [cough] and just couldn’t shake it but he thought he had to because he wanted to get the movie done.”

Heath Ledger left behind his 10-year-old daughter, Matilda Rose Ledger, who currently lives with her mother, Michelle Williams, in Brooklyn.