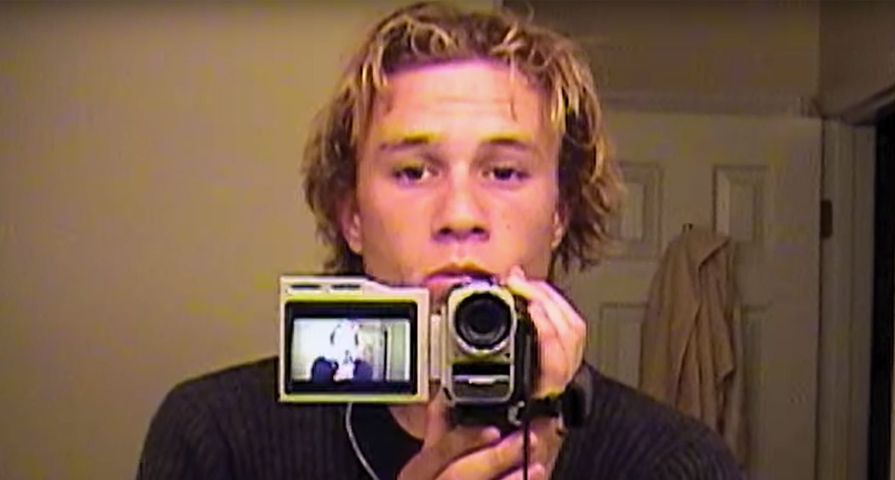 Classic Bold And The Beautiful Episodes Fans Want To See

Heath Ledger was one of those young actors in Hollywood for whom it seemed the possibilities were endless. From iconic roles in 10 Things I Hate About You, Brokeback Mountain and The Dark Knight he was also a loving father to his daughter Matilda, but it was all cut short with his sudden death on January 22, 2008.

Now, nine years later from his death at 28 from an accidental overdose, those closest to him are ready for fans and the public to see the star’s much more private side with the the never-before-seen video footage featured in the upcoming Spike TV documentary I Am Heath Ledger.

Ledger’s family spoke with People magazine about the late star and the documentary which is set to premiere on Spike TV on May 17 following its debut at the Tribeca Film Festival on April 23, and they are viewing it as Ledger’s last gift to his now 11-year-old daughter Matilda.

“You can tell her about these things, but with her being able to visually see his movement and his expressions, it’s almost like he had actually filmed the documentary himself and pieced it together for her,” Ledger’s sister Kate said.

Kate also talked about Ledger as a young boy dreaming about being either a hockey player or an actor, before finally deciding on acting. After befriending filmmaker Matt Amato, Ledger landed his breakout role in 10 Things I Hate About You. “My friend had just written 10 Things I Hate About You and they were just lacking young actors to read for it,” Amato recalled. “I talked to my friend who wrote it and said, ‘This kid is staying here, and he’s unemployed and no one really wants an unemployed roommate.’ I was quickly developing a scheme to get him moving … The next day he said, ‘I like your friend’s script. I would like to play Patrick.’ That was the lead. It kind of dawned on me who we were dealing with right away … I didn’t discourage him, I just kind of came to my own conclusions about his confidence and his ambition — that it was well placed.”

Ledger’s friends and family added that while he dreamed of being an actor, he was not so comfortable with the fame that came with and one day hoped to turn to directing. “There was the movie star and then there was the person, and they just happened to inhabit the same body but they were not the same person,” Ledger’s friend Kane Manera said.

His sister and friends also talked about Ledger’s romance with actress Michelle Williams and how their lives changed when the pair welcomed their daughter Matilda who was only 2 when her father passed away. “He was a natural, he knew what to do with a baby right away,” Amato says. “I said, ‘How come you are so comfortable with this?’ He said, ‘Well, I look at her and try and be her and try to understand what she needs.’”

Now, at 11, Matilda is reminding those who knew her father of him more and more. “Everything she does, her movement I suppose, reminds me of Heath,” says Kate. “I think the first five years after Heath passed, every time I’d see Matilda [I] would be in tears. Now, I am really happy that I am at a stage that I can see Matilda and be happy and feel her daddy’s energy through her.”