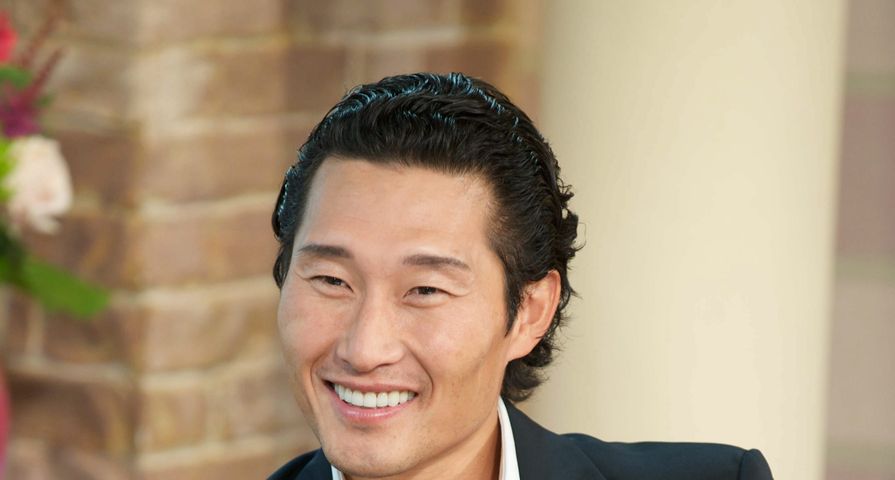 Daniel Dae Kim has spoken up about his shocking exit from CBS’s drama Hawaii Five-O.

Along with Kim, Grace Park was also announced to be leaving the show by the network and executive producer Peter M. Lenkov. “We are so appreciative of Daniel and Grace’s enormous talents, professional excellence and the aloha spirit they brought to each and every one of our 168 episodes,” CBS said in a statement. “They’ve helped us build an exciting new Hawaii Five-0, and we wish them all the best and much success in their next chapters. Mahalo and a hui hou…”

Both actors had been with the reebot of the classic series since it’s inception. According to reports, the actors left after an attempted salary negotiation that failed. “I will not be returning to Hawaii Five-0 when production starts next week. Though I made myself available to come back, CBS and I weren’t able to agree to terms on a new contract, so I made the difficult choice not to continue,” Kim revealed in a Facebook post.

He continued by thanking everyone associated with the show, including crew, writers and cast for their constant support. He also addressed how monumental it was to play Chin Ho. “I will always be grateful for their faith in me to bring Chin Ho Kelly to life. As an Asian American actor, I know first-hand how difficult it is to find opportunities at all, let alone play a well developed, three dimensional character like Chin Ho. I will miss him sincerely,” Kim said.

Hawaii Five-0 returns this fall for season eight and the exits will be addressed.