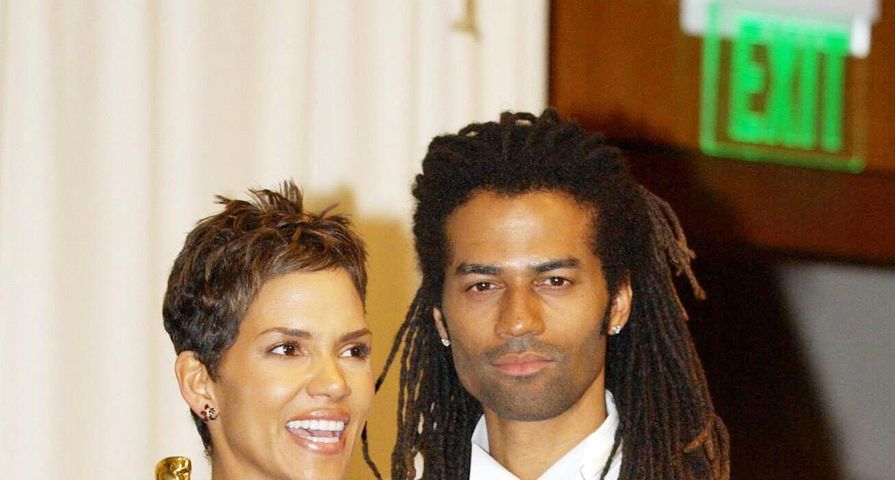 As Halle Berry enters into the process of her third divorce, this time from actor Olivier Martinez, it seems her other exes are banding together.

On Monday, Nov. 2 and Tuesday, Nov. 3, Halle Berry’s ex-husband David Justice took to his Twitter to go on a rant about his separation and divorce from the actress in 1996 and, although many of the tweets have now been deleted, they were up long enough to be reported.

After his rant, Berry’s other ex-husband Eric Benet offered his support to Justice tweeting, “My man @davidjustice is tweeting some truth dis’ morning’!”

In his rant, Justice took particular issue with the fact that Berry never denied that he was the ex who had physically abused her causing hearing loss and, after deleting most of his tweets, Justice clarified his words, writing, “I just want to thank Halle for finally squashing all of the rumors in the past, that I had physically abused her, causing the hearing loss,” before adding, “My intention was not to bash Halle, as I specifically said that Halle has never verbally said it. I just wished that when the rumors were out.”

“She could’ve squashed them at that time. I have 3 kids and a wife for 15 years. It was important that my kids knew that their dad didn’t do […] What has been so regularly reported over the years. Now that Halle has confirmed the truth, I will go back to my coaching and mentoring.”