Halle Berry Talks About Lack Of Diversity In Hollywood 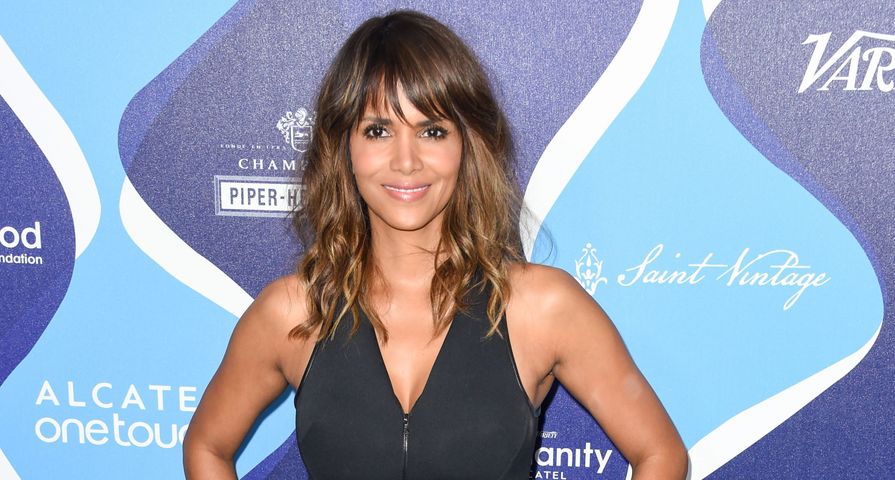 Halle Berry may be renowned as one of the most beautiful women in Hollywood and honored for her talents by winning an Oscar for Best Actress in 2002’s Monster’s Ball, but the stunning star still has a lot of issues with representation in Hollywood.

The 48-year old still remains the only African-American woman to win Best Actress in the Academy Awards 87 years of handing out golden statues and admits she is “disappointed” that no other black women have been honored with the award.

“I’m inspired, though, when I see how many people of color are doing such good work out there,” she stated in an interview with the Guardian and also pointed out the lack of representation goes a lot further than just award ceremonies.

“The quality and value of our work isn’t determined by an award. I would like to see more of them recognized, absolutely, but we all need to find the win in the work, and doing our craft. The real win is when we’re not just selling stories of color, that people of color can be in everyday stories. Where we’re not saying: ‘These are the movies for black people.'”

Even as one of the top actresses in Hollywood, Berry went on to state that her skin color has always affected her ability to get roles. “I’ve always had a hard time getting roles, being of color, so I’ve got as many available to me as I’ve always had. There’s no difference for me. When I was 21, it was as hard as it is now when I’m 48. For me it’s the same.”

Although Berry did achieve history with her Oscar win, it indeed did not mean a succession of blockbuster films, with many blaming her career decline on the Oscar career curse, “If anybody tells you after winning an Oscar they can pick out things that will be hits, they’re lying.”

Also Check Out: 15 Victims Of The Oscar Career Curse