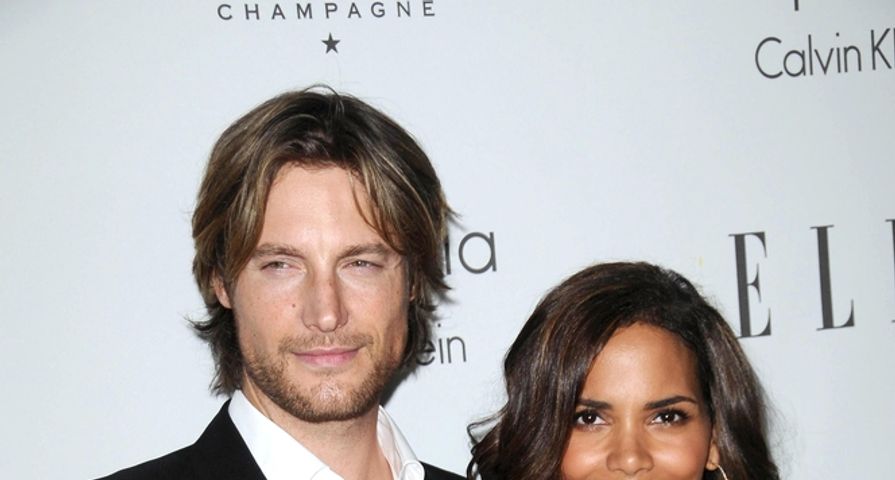 Halle Berry and model Gabriel Aubry were together for five years before their relationship broke down in 2010.

Together they have a six-year old daughter Nahla, and have been having custody disputes ever since their split.

The two currently share joint custody of their daughter but in recent legal documents it seems the actress is having an issue with her payments to her ex.

In the documents, Berry is asking the judge to reduce her month child supports payments from $16,000 a month to around $3000 a month.

She claims that Aubry has stopped working all together and is simply living off of the payments she is giving him for their daughter which is an abuse of the system.

Gabriel, 38, is perfectly capable of working she noted and the reduced payments will be more then adequate for their daughter along with his income once he gets a job.

Back in 2012, Aubry had to take Berry to court in order to see his daughter and used the court to stop Berry from relocating to France with new husband, actor Olivier Martinez, and Nahla.

Olivier and Halle married in 2013 and together have an 11-month old son, Maceo.

After the court ruled in favor of Aubry, Martinez and Aubry got in a physical altercation.

So far Aubry has not commented on Berry’s new legal action.