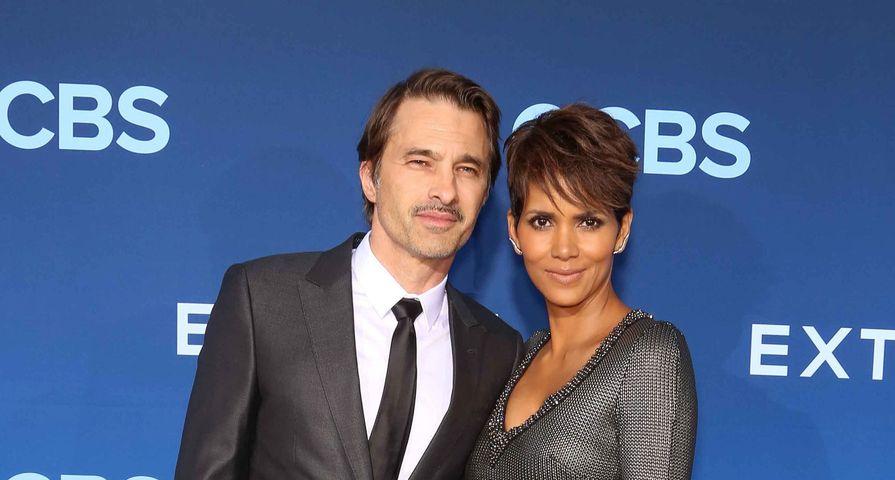 Summer of 2015 was a doozy for many celebrity marriages and unfortunately breakups just keep on happening well into the fall as Halle Berry and her husband are the latest pair to call it quits.

Details are scarce, but TMZ is reporting that it is in fact true that after 2 years the two are divorcing. They also stated that both knew the marriage was over but Berry filed first, and there should be no battle over money as there was a prenup.

The couple issued this joint statement:

“It is with a heavy heart that we have come to the decision to divorce. We move forward with love and respect for one another and the shared focus for what is best for our son. We wish each other nothing but happiness in life, and we hope that you respect our, and most importantly our children’s privacy, as we go through this difficult period.”

Although the news is breaking now, it might not be that surprising to many as rumors about the two splitting have been swirling for months, with the news hitting full stride in early August when it was noticed she hadn’t been wearing her engagement ring for around six months.

Immediately she dispelled rumors by saying she had simply lost the ring and that it wasn’t a priority to get it replaced because she had her wedding band, which seemed like a reasonable explanation at the time; however, eyebrows were raised again when she had seemingly forgotten about her wedding anniversary when asked about it in an interview in September.

Now that it seems the divorce is really happening. Sources are stating that, “They are keeping it amicable. She is okay,” of Berry who shares a 2-year-old son, Maceo, with Martinez. The divorce will be Berry’s third who was previously married to David Justice and Eric Benet, and is still locked in a nasty custody battle over her 7-year-old daughter with her ex-boyfriend Gabriel Aubrey.