Gwyneth Paltrow And Jennifer Lawrence To Hang Out? 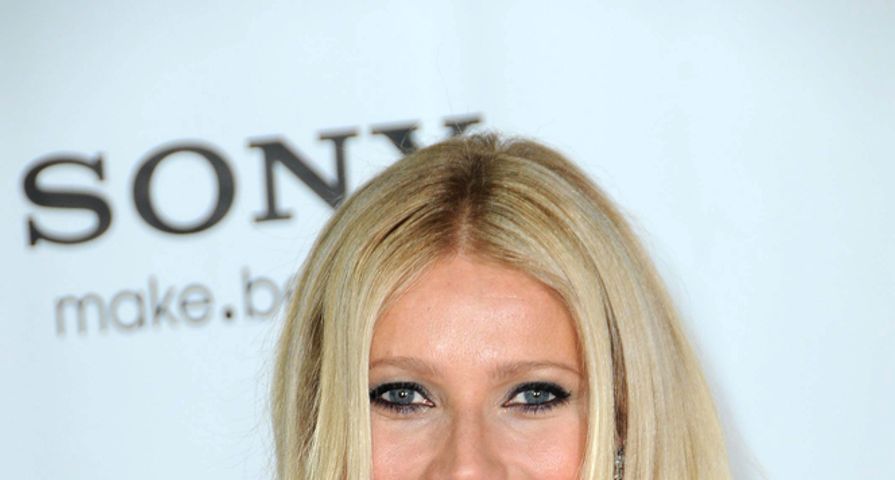 After 11 years of marriage and two children, the actress and Coldplay frontman decided to “consciously uncouple”, whatever that means.

They have remained adamant that they are still close however, which couldn’t be any more clear then when Martin bought a house right across the street from his former home with Paltrow and proceeded to throw her a birthday party at his new abode.

Of course, there are also all the rumors that Martin has moved on and is dating a star much younger then both himself and his ex-wife, as he is now linked to 24-year old Jennifer Lawrence, who was noticeably absent from Paltrow’s birthday festivities.

Well now it seems Paltrow thinks it is time to get to know Lawrence before she is introduced to her and Martin’s children.

According to a source close to Paltrow, “She’d like to spend a little time with her (Lawrence) and thinks they’d probably get along.”

All of this is happening before Martin and J-Law have actually confirmed they are in a relationship although it is pretty clear they are.

Paltrow is apparently happy for her ex and has been linked to a new flame herself, Glee co-creator Brad Falchuk.

Also Check Out: 11 Former Celebrity Couples: Whose Side Are You On?