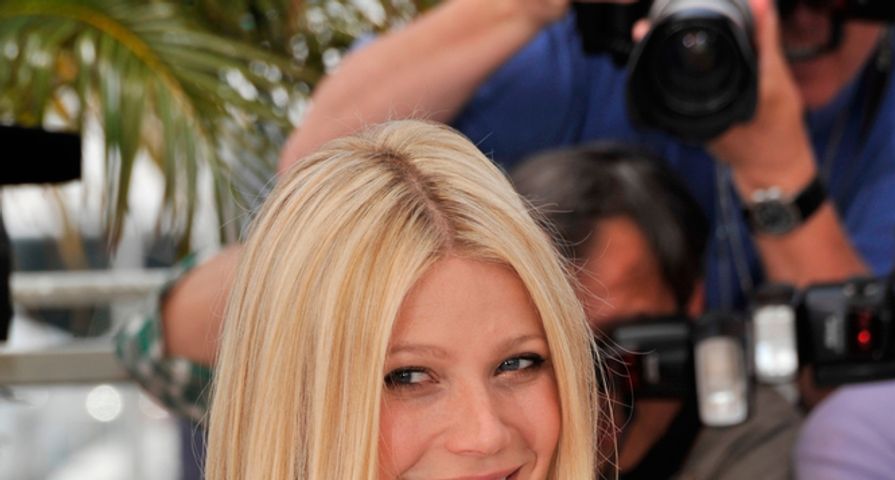 Oh, the cynics are gonna love this–they might break the Internet. Gwyneth Paltrow and Chris Martin are putting their divorce on hold. It seems these two crazy kids are far from over. Go nuts, Internet. Blast these two with supreme knowledge, wisdom and a complete understanding of marriage!

Seriously, though, Chris and Gwyneth staying together would be the best of things. We must consider their children, as well as their growth as individuals in this crazy little go ’round we call life. It’s not like these two were presenting a loveless household.

When the celebrity couple announced their split, it really seemed like they needed some time off. A little vacation from one another. It’s cliche, but marriage is hard work at times, and just like a job, there are times when the office should be avoided. Holiday. Vacation. Weekend getaway.

During their “conscience uncoupling,” the pair never stopped considering themselves married. Gwyneth never took off her wedding ring. Chris never moved out. The two continued interacting with their children, and now it seems the couple has rediscovered their foundation. They’re reportedly spending more time together, and not just as friends. Chris’s comments following the uncoupling announcement almost seemed as if he was saying “the onus lies with me.”

Maybe Chris sat Gwyneth down, and sang “Magic” to her, as if the song was on repeat? Who knows? It would probably work, though. Gwyneth would probably think to herself, “This is some really great Goop. I love this man.”

To get more on this dish, check out the video below! And best wishes to Chris and Gwyneth–some of us aren’t completely jaded.

Also Check Out: 15 Of Hollywood’s Most Expensive Divorces!