Gwen Stefani Opens Up About 13 Year Marriage To Gavin Rossdale 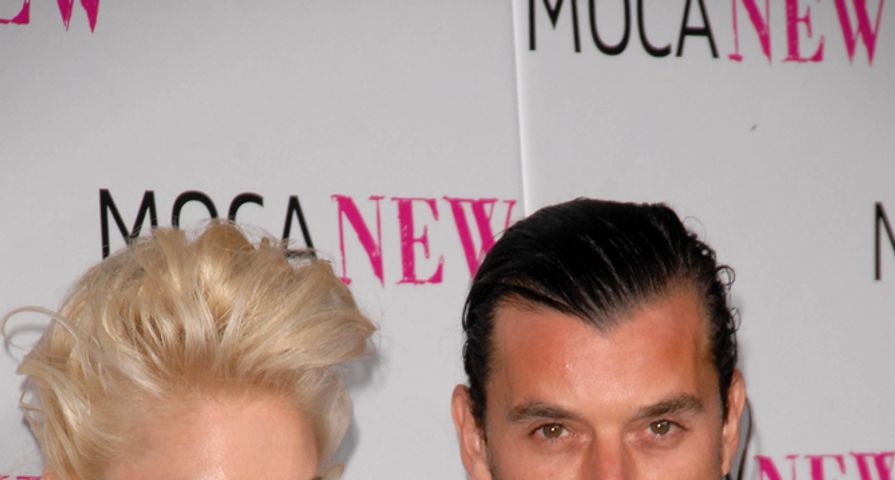 Unfortunately these days it is not nearly as often to hear of any marriage lasting 13 years, especially ones involving not one celebrity, but two.

Never one to conform however Gwen Stefani, 45, and Gavin Rossdale, 49, are still happily married and will celebrate 13 years of wedded bliss this October. While taking time out of her busy schedule, Stefani posed for the cover of Cosmopolitan’s March 2015 issue and discussed her love for her husband.

“We go through so much together—it’s a miracle we could stay together this long. [Gavin’s] on a short tour right now, and he wrote me the sweetest note this morning. It’s good to have those days when we both do our own things. I think that’s what keeps relationships going, when both people can be themselves and have their own individuality.”

While many would think Rossdale is the lucky one with a smart, beautiful woman as his wife and mother to their three children, Kingston, Zuma and Apollo, Stefani surprisingly thinks it is the hot Bush frontman who is out of her league.

“I never really saw myself landing a guy that hot. I don’t know if I was a nerd in high school, but I definitely wasn’t the super-cute cheerleader so I never saw myself getting somebody like that. But I do think he’s quite handsome. It’s not the most important thing about him, but it is nice…and he makes really cute babies!”

Stefani is currently preparing for the release of her newest album after taking a small break with the birth of her third child and focusing on designing for her clothing line L.A.M.B.

Also Check Out: 7 Female Singers Who Are Hotter Now Than In The 90s