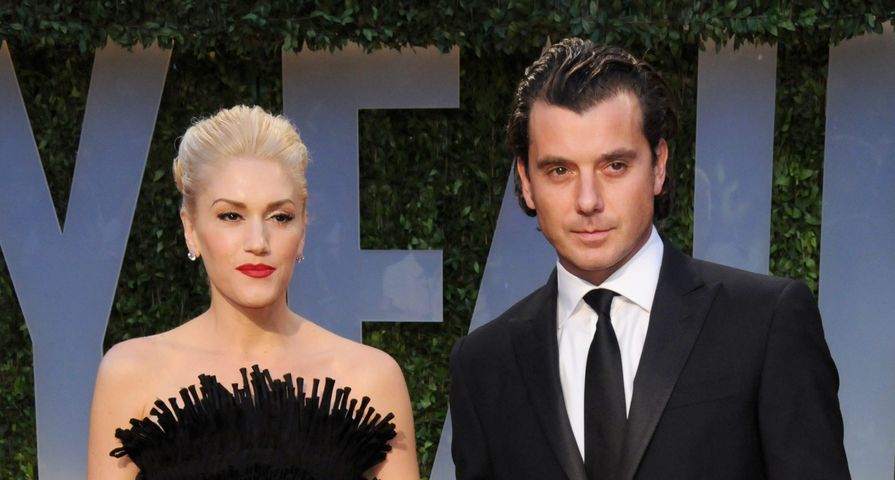 Almost eight months after Gwen Stefani and Gavin Rossdale announced their divorce after 13 years of marriage, the famous pair have finally finished up their divorce documents.

According to many reports, the split went amicably despite all of the rumors and hints that Rossdale had cheated on his longtime love and mother of his three children. It was possible that this divorce could get nasty in a hurry as the singer and fashionista and Bush rocker had quite a few million between them and no prenup, but it seems neither party tried to harm the other and according to The Associated Press neither musician will be receiving spousal or child support from the other.

A Los Angeles judge signed off on the divorce terms on April 8, which also state that Stefani, 46, keeps all the rights to her band, No Doubt, and Rossdale, 50, keeps all the rights to his band, Bush and they will also continue on with their joint custody of sons, Kingston, 9, Zuma, 7, and Apollo, 2. As previously reported, Rossdale already agreed to an unequal split of their assets even though they don’t have a prenup, which is an uncommon move in many high-profile divorces and has many suspecting it is because he wants to keep his now ex as content as possible to avoid her discussing his alleged affair with their former nanny Mindy Mann.