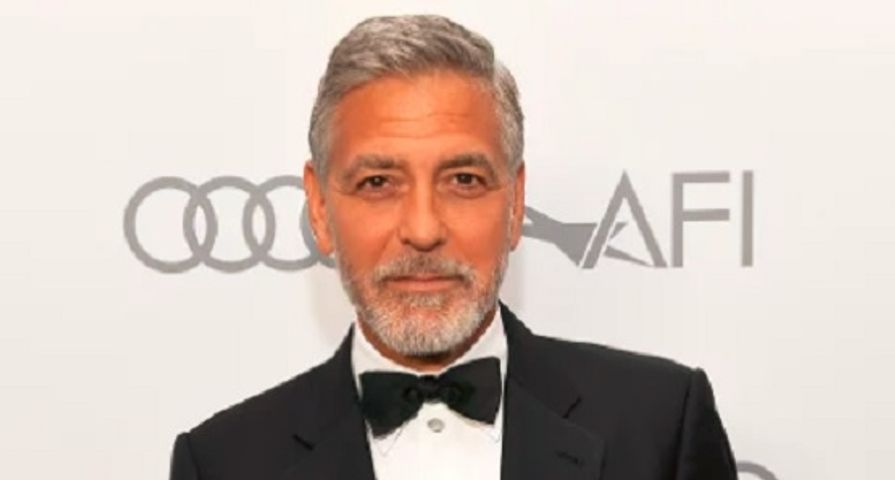 George Clooney is recovering after he was involved in a car accident in Italy that sent him to the hospital, although he has now been released.

The 57-year-old was transported to the hospital on the Italian island of Sardina after he was hit and knocked off his scooter by a car when the driver did not “respect the right of way” while traveling on the state road to Costa Corallina in the province of Olbia according to reports.

After the actor was knocked off his scooter, the drive of the car attempted to assist him and called the ambulance and he was then taking to the emergency room of John Paul II hospital to be treated for “a slight trauma to the pelvis and bruises to one leg and an arm,” and also underwent on MRI.

Italian police commander Giovanni Mannoni reported to CNN that the star did not suffer any serious injuries or broken bones and was discharged from the hospital after being treated, while the actor reportedly insisted he was “fine.”

Clooney is currently in Sardina to film his new Hulu limited series Catch-22 and has been joined by his wife Amal and their two children, 1-year-old twins Ella and Alexander. Meanwhile Clooney’s parents also joined the couple at the gorgeous seaside set location.

A rep for Clooney has not commented on the accident.