George Clooney Is Returning To TV With Hulu’s ‘Catch-22’ 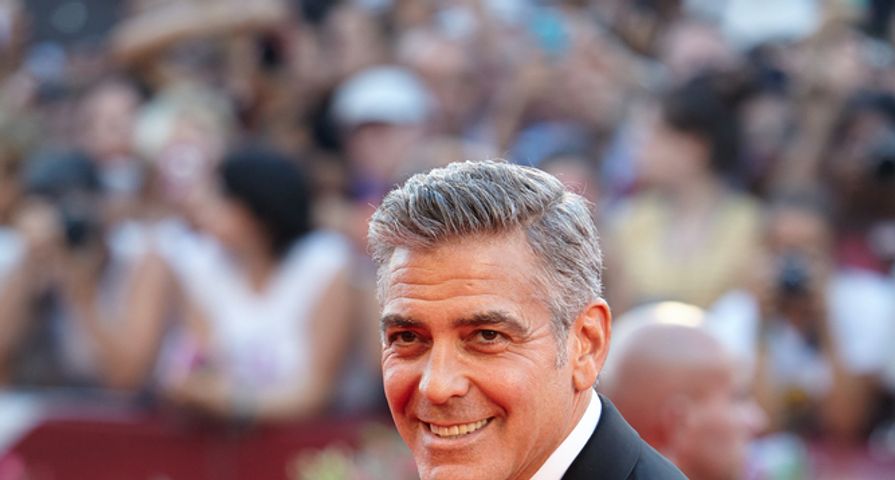 Popular Celebrities Who Got Their Start On "ER"

It has been nearly two decades since George Clooney starred as a regular in a TV series, but in 2018 he will be making his return to the small-screen.

On Sunday, January 14, Hulu announced at the Television Critics Association’s Winter Press Tour that they had picked up a new six-part series based on the classic 1961 novel Catch-22, and it will be starring George Clooney, nearly 20 years after his starring role as Dr. Doug Ross came to an end on ER.

The new Catch-22 from Hulu will be a limited series event and Clooney will be starring as Colonel Cathcart and he will also be directing the six-part series alongside Grant Heslove with filming set to begin later this year.

“Catch-22 is a rare story that has withstood the test of time, not only as a literary masterpiece, but as a story that still resonates in today’s political and social conversation,” Hulu Chief Content Officer Joel Stillerman said in a statement. “These are exactly the types of stories we want to be programming at Hulu, and we couldn’t be happier to partner with George Clooney, Paramount TV and this phenomenal group of creatives to bring one of the most well-known books of all time to viewers in a way that has never been seen before.”

It is no coincidence either that this will be Clooney’s first major TV role since leaving ER in 1999, as the streaming service also announced that it signed a deal with Warner Bros. Domestic Television Distribution which gave them the rights to ER so now all 33o episodes of the medical drama are streaming on Hulu.