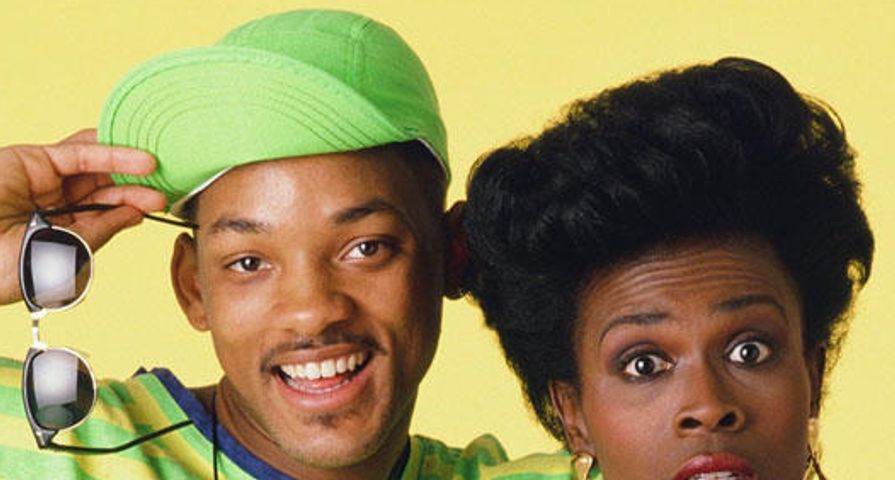 Janet Hubert, who was the original Aunt Viv on the hit series Fresh Prince of Bel Air, was not holding back when sharing her thoughts on her former co-star Will Smith’s wife Jada Pinkett Smith and her decision to boycott this year’s Oscars.

On Monday Jan. 18, Hubert released a YouTube video in which she slams Jada for thinking about boycotting the awards as a way of addressing the lack of diversity in this year’s nominations. She starts off boldly: “First of all, Miss Thing, does your man not have a mouth of his own with which to speak?” The 60-year-old continued with,”The second thing, girlfriend, there’s a lot of s— going on in the world that you all don’t seem to recognize. People are dying. Our boys are being shot left and right. People are starving. People are trying to pay bills. And you’re talking about some motherf—ing actors and Oscars. It just ain’t that deep.”

In the 4-minute video, Hubert criticized not only but Jada but Will as well, saying he just didn’t “deserve” a nomination because he’s just not an incredible actor and criticized his accent in Concussion. She also told them to “get over themselves” and “get real” while pointing out they are part of system that is unfair in Hollywood by running a production company that only hires their friends and family.

She also called out Will Smith, who many know she has bad blood with, which reportedly led to her exit from Fresh Prince of Bel Air back in the ’90s, for not helping the other stars of the show get a better deal because he was the main star.