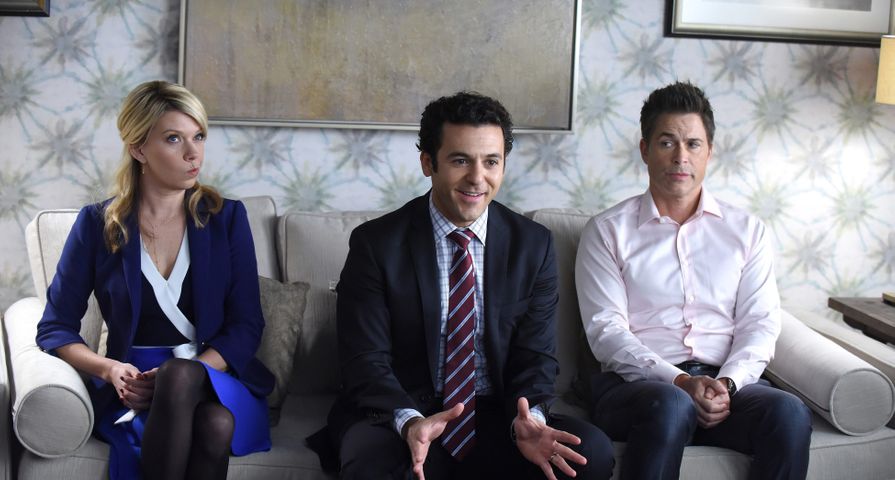 Actor Fred Savage and 20th Century Fox have responded after news broke on Wednesday, March 21 that a lawsuit was filed against the actor for harassment and assault on the set of his show The Grinder.

“I have witnessed tremendous courage over these past few months, watching brave women who have come forward publicly fighting through the shame and stigma of harassment,” Savage said in a statement. “I’ve seen firsthand the growing support in this movement that has always felt so lacking. As someone who has always tried to live honorably and with integrity, it never dawned on me that my name could be on the other side.”

“I was made aware that a woman working in the costume department of a show I was on almost three years ago has claimed that I treated her harshly on set simply because she was a woman,” he continued. “These accusations are completely without merit and absolutely untrue. Fox conducted an extensive internal investigation into her claims, a process in which I fully participated. After concluding a thorough investigation, Fox determined that there was absolutely no evidence to support these accusations. None of her claims could be substantiated because they did not happen.”

The 41-year-old concluded, “I have been working in the entertainment industry my whole life and have always endeavored to treat everyone on any set I work on respectfully and professionally. While none of the accusations being leveled at me are true, I wholeheartedly support all people who feel they are being mistreated come forward and speak to human resources and those in charge. We have witnessed so much bravery from those speaking out recently, but I will just as boldly protect myself and my family from those seeking to tarnish my good name. I cannot let these people in particular denigrate me while harming the message of thousands of women and others who have suffered and continue to suffer.”

The lawsuit was filed by Youngjoo Hwang, a former wardrobe stylist on The Grinder, who claimed that The Wonder Years actor had created a hostile work environment by constant verbal abuse and also alleged that he once “violently struck” her three times in her arm.