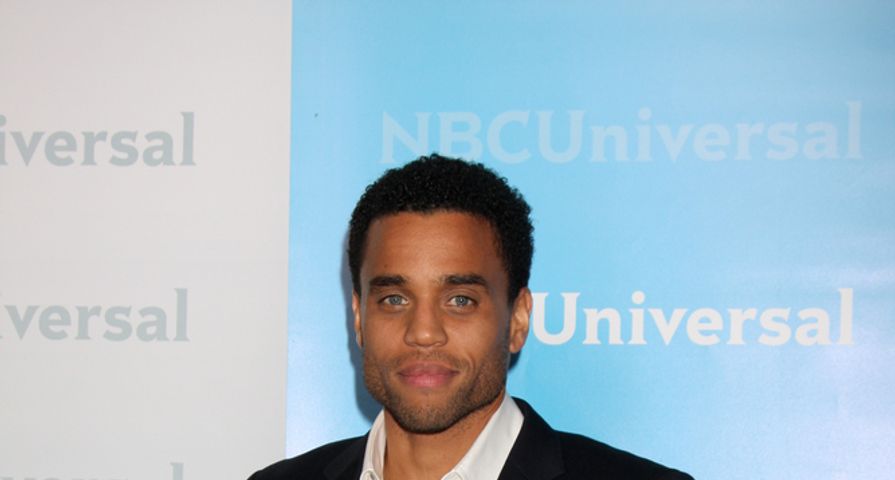 Sci Fi fans are not happy — not happy at all. It seems that Fox will not be ordering more episodes of the Science Fiction drama, Almost Human, rendering the show canceled.

There’s a good chance you haven’t heard of Almost Human and Fox is to blame. It’s one of those shows that has enjoyed a growing fan base, and a trickle down of support. Most conversations sound something like this, “Have you seen Almost Human? No? Oh, you gotta check it out!”

Critics have praised the show, and fans of Sci Fi and police dramas have steadily gravitated toward the episodes since the premier. Therein lies the curse of critical success — it leads viewers to believe a show might be around for awhile, that they can “catch up” on Netflix.

Well, sorry but that option is now moot. And it’s a shame. The show boasted an incredible cast, and some talented writing. In all fairness to the story writers, there was barely enough time to pick up any steam to offer a late season push and get over that hump into a second season. It almost seemed as if Fox was hoping to catch lightning in a bottle.

Fans shouldn’t give up completely on the Michael Ealy and Karl Urban led drama. There’s still a chance another, smaller network could grab the Freshman series and keep it alive for several seasons. It’s just a shame that we’re seeing another quality show, with a stellar cast, get the boot on a major network in lieu of something so much more deserving of being put down, like American Idol.

It’s the business of show business.