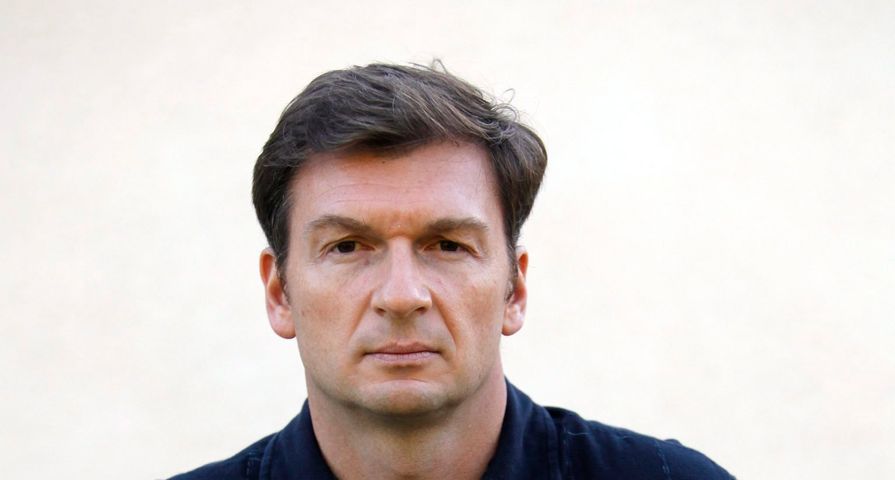 Bruce Beresford-Redman who used to work as a producer on the hit show Survivor has been convicted of killing his wife -Monica Burgos, after her death in Mexico in 2010.

The 43-year was sentenced to 12 years in prison on Thursday March 12 but his family and lawyers plan to appeal the decision stating that they were “appalled and disgusted” by the conviction, while Beresford-Redman has always maintained his innocence: “Everyone seems to have decided that I killed my wife. I didn’t kill my wife – I really didn’t,” he told 48 Hours Mystery in 2012.

Bruce reported his wife missing on April 6, 2010 after she failed to return from a shopping trip while they were on a family vacation in Cancun. Two days later, Monica’s body was found inside a sewer of the Moon Palace resort where they had been staying with an autopsy later revealing she had been strangled.

Mexican police stated that guests reported hearing screams from the hotel room and blood was discovered inside the room but forensic evidence could not directly link Beresford-Redman to her death. Despite a clear connection, Burgos’s sisters do believe he killed Monica due to marital problems between the two and said Monica had found out he had been having an affair.

An attorney for Burgos’ family released a statement after the conviction: “It has been nearly five years since they lost their beloved sister. Not a day goes by that they don’t miss her terribly and nothing will bring her back but they can finally say that she has received the justice she deserved.”

Meanwhile Beresford-Redman’s family’s statement stands by his innocence and his appeal: “This trial has done nothing to prove Bruce’s innocence beyond any doubt. Whatever lies behind this ruling is based on neither facts nor evidence. This is a disservice to Monica’s memory; this is not the justice she and Bruce still deserve and that we continue to demand. At some point, even in Mexico, Bruce’s innocence will lead to his freedom.”