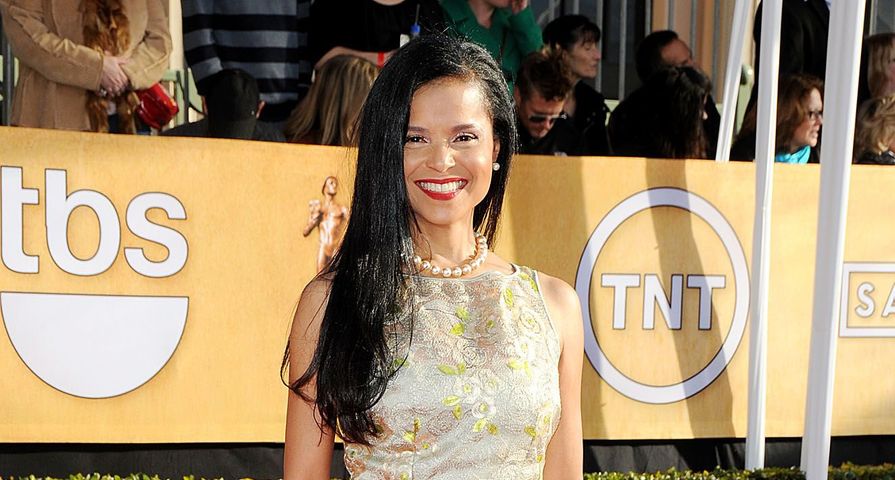 Actress Victoria Rowell, 55, who was formerly on the soap opera The Young and the Restless is suing the show’s network and its producers for racial discrimination, specifically naming CBS president Les Moonves.

On Wednesday February 11, she presented CBS, Sony Pictures and Bell-Phillip Television Production Inc with a lawsuit in Manhattan in which she alleges that they are purposely keeping her from reprising her role because she has spoken out about the show’s lack of diversity.

Rowell began her stint on the show in 1990 as Drucilla Winters and was on until 2007, but has not been back since with the legal documents stating she was, “impoverished and blackballed because she had chosen to speak out against the discrimination and injustice that she had endured and witnessed happen to other African Americans.”

Last year, Roswell took to her Twitter account to slam her former show writing, “Young & Restless on air for 40 years, loyally watched by their absolute competitive-edge audience (blacks) & not ONE black Exec PRODUCER?”

Just today she spoke out again on her Twitter page, “This is about: DIVERSITY/DISPARITY in U.S. billion dollar soap opera industry & systemic lack of blk executive participation BEHIND cameras.”

CBS released their own statement after receiving the lawsuit stating, “We were disappointed to learn that, after leaving the cast of The Young and the Restless on her own initiative, Ms. Roswell has attempted to rewrite the history through lawyers’ letters and a lawsuit that has no merit. We harbor no ill will toward Ms. Roswell, but we will vigorously defend this case.”

As well as asking the judge to order CBS and Sony to “consider her seriously for re-employment” she is also seeking compensation for back pay, front pay, benefits and punitive damages.