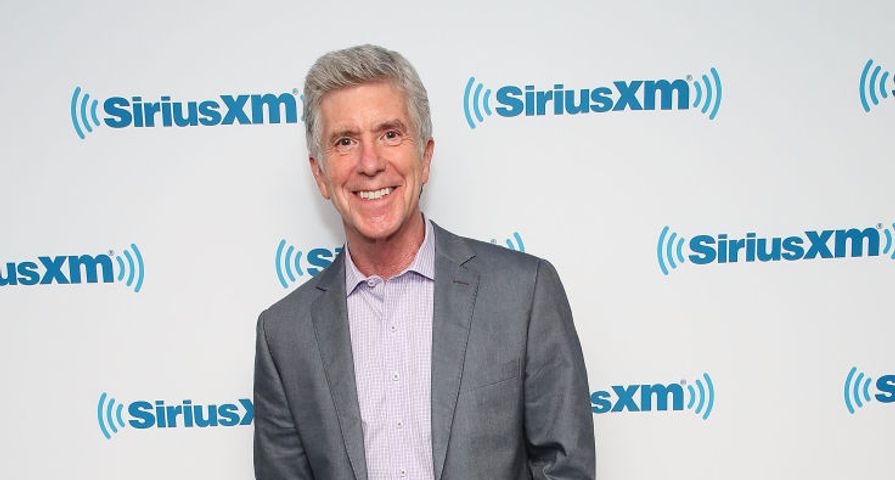 Could Tom Bergeron be making a return to Dancing with the Stars? The former host teased a cryptic post on social media that has many fans believing this could be the case!

“Stay tuned …,” Bergeron wrote on Instagram alongside a winking face emoji. The photo he shared had a text overlay from The Godfather: Part III reading, “Just when I thought I was out, they pull me back in.”

The post immediately sent waves of speculation through social media to which Bergeron quickly gave an update to fans which read, “I have to say, your response to my admittedly cryptic [post] has been very flattering, very heartwarming. I promise I will let you know what I’m really talking about by next week at the latest.”

The host added that fans should have “a little bit of patience” while anticipating the big announcement and promised that “it’ll be worth it.”

One of the top comments on the photo is from his former DWTS co-host Erin Andrews who shared four praising hand emojis in response to the tease.

Bergeron began hosting Dancing with the Stars during its first season back in 2005 and continued in the role until July 2020. After holding the role of host for 28 seasons, Bergeron shared that he had been unexpectedly let go from the show alongside his co-host Erin Andrews, who joined Bergeron in 2014.

Check out Bergeron’s full social media post teasing a potential return to the DWTS ballroom below: