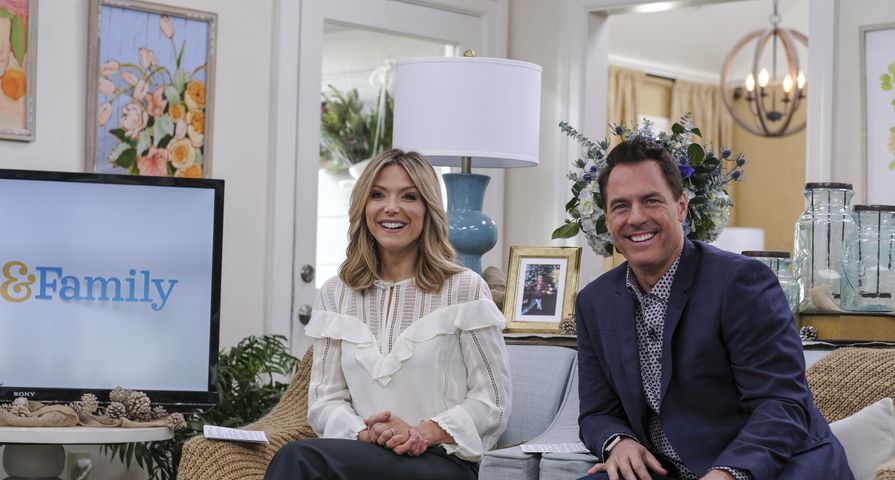 Ever since the abrupt and mysterious departure of Mark Steines from the Hallmark Channel, many viewers have been wondering what really happened.

Last Thursday, the network announced that after six years as the host of Home & Family, Steines would not be returning to the show, tweeting, “Today Hallmark Channel has parted ways with Mark Steines as the co-host of the network’s lifestyle series “Home &Family.” We are extremely grateful to Mark for his incredible work and wish him all the best success in his future endeavors.”

Now that he has had time to process the firing, Steines revealed he had no idea that the May 31st episode would be his last when he went to tape it the day before. “The network’s given explanation for making the change was ‘creative reasons’; there were no other reasons given,” a representative for Steines said. “We had had nothing but positive reviews and feedback from Hallmark for the entirety of the time he has been on the show including this year.”

When a fan took to Twitter to question the channel about the “cryptic” firing, the network responded, “Shows evolve and change all the time. Mark has been an instrumental part of Home & Family for the past 6 years, and we are extremely grateful for his incredible work and leadership. We truly wish Mark all the best in his future endeavors.”

There has been no word of a replacement for Steines as Debbie Matenpoulos has stayed on as the only host of the show.