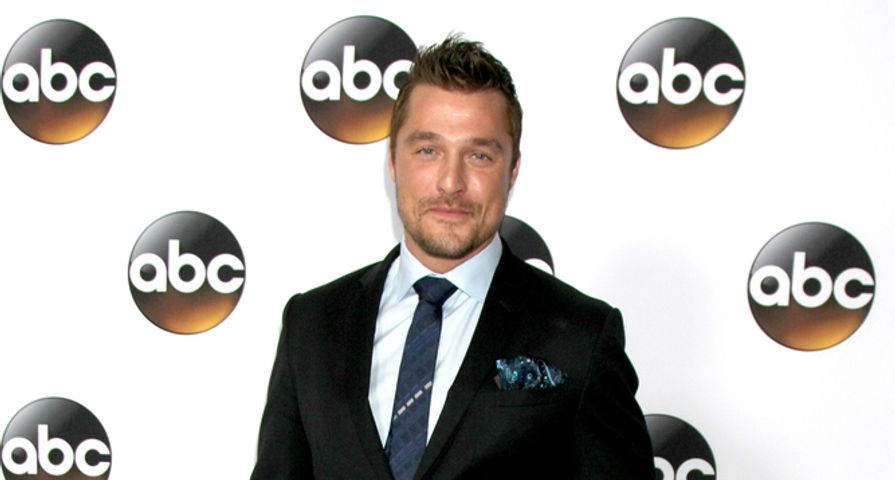 Chris Soules, former star of The Bachelor, along with his parents has reportedly agreed to pay $2.5 million to the family of a man who died following a car accident involving Soules back in 2017.

Kenneith Mosher, a neighbor to Soules in Iowa, died after Soules rear-ended the tractor that Mosher was operating in Aurora, Iowa. Soules allegedly left the scene but was later arrested at his house.

Now, as part of the settlement of the civil lawsuit against Soules for wrongful death, Chris, Gary and Linda Soules have agreed to pay the hefty amount to the family of the 66-year-old Mosher.

“For the total consideration of $2,500,000.00, Nancy Mosher, Matthew Mosher, Michael Mosher, and the Estate of Kenneth Mosher (‘claimaints’) hereby release and forever discharge Christopher Soules, Gary Soules, Linda Soules … from any and all liability whatsoever … arising out of an automobile accident that occurred on April 24, 2017,” the agreement reads, according to the outlet We Are Iowa.

Court records documented that Mosher’s estate in Aurora was worth more than $3 million with over $2 million from the family’s residence and more than 400 acres of farmland plus nearly $700,000 in farm equipment.

The agreement continued, ‘“..it is understood that claimants alleged a claim for damages in excess of the amounts paid or to be paid and the released parties dispute the extend of damages. However, this Release is executed as a compromise settlement of a disputed claim, liability for which is expressly denied by the parties released and the payment of the above sum does not constitute an admission of liability on the part of any person or entity.”

The settlement agreement comes after Soules entered a conditional guilty plea in November of 2018.

At the time, the reality star, “entered a plea of guilty to the crime of: Leaving the Scene of an Accident Resulting in Serious Injury, an aggravated misdemeanor.”

In the documents, the State of Iowa moved to amend the trial information — to charge Soules with leaving the scene of an accident resulting in serious injury — and Soules “filed a written guilty plea to the amended charge, conditioned his plea of guilty upon the court’s acceptance of the terms of the parties’ plea agreement.” 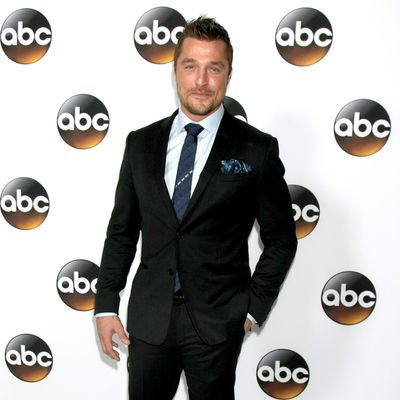