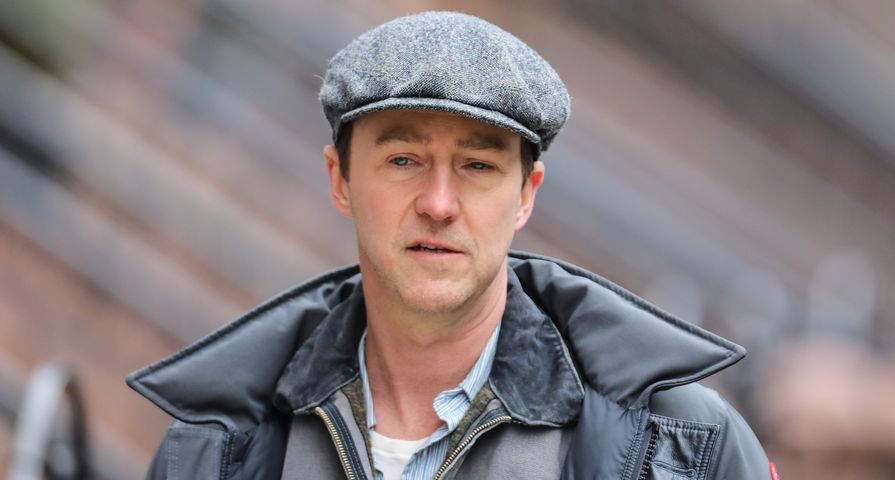 A firefighter with the fire department of New York City has passed away following a massive blaze at a building in Harlem which was the set for a new film, Motherless Brooklyn, directed by Edward Norton.

According to reports, 37-year-old Michael R. Davidson was critically injured while battling the fire and was  “transported to Harlem Hospital where he succumbed to his injuries.” FDNY officials took to social media where they shared, “It is with deep regret that FDNY announces the death of Firefighter Michael R. Davidson.” Meanwhile NYPD News shared, “We are saddened by the loss of @FDNY Firefighter Michael R. Davidson. FF Davidson died serving the people of #NYC and will forever be a hero. We stand with our brothers and sisters at the FDNY as they grieve for their brother and continue to watch over the city. #Neverforget.”

In a release, the department stated that Davidson “has bravely served the Department for 15 years” and added that he is “the 1,150th member to make the Supreme Sacrifice while serving our city.” NYC councilmember Mark D. Levine tweeted that Davidson is survived by his wife Eileen and their four children aged 7, 6, 3, and 1. “Our prayers are with the family of this hero,” Levine added.

News reports stated that the building was built in the 1920s and was unoccupied after previously being the site of St. Nick’s Jazz Pub which was shut down in 2011. The building was currently being used as the site for a new 1950s-set film directed by Edward Norton based on a book by the same name by Jonathan Lethem. Norton s starring in the film alongside Bruce Willis, Alec Baldwin, Bobby Cannavale, Leslie Mann and Willem Dafoe.

New York City fire commissioner Daniel A. Nigro said in a news conference early Friday that the fire started in the basement of the buildings shortly before 11 p.m., and said the cause of the fire is still being investigated but added,  “Conditions worsened after the hose lines were brought down to the cellar.” It was also reported that Davidson was first on the scene and was operating the fire hose nozzle but got separated from his fellow figherfighters when they pulled back from the raging inferno.

Following the blaze and the death of Davidson, the film’s producers offered a statement reading: “Our production was towards the end of our working day and had dozens of people working on site, when our crew noticed that smoke was coming into our set and into other parts of the building from below us. As soon as we noticed smoke coming up into our set, our crew immediately alerted the fire department and began alerting residents of the building even as we evacuated our cast and crew.”

“To our great sorrow, we now know that a NYC firefighter lost his life battling the blaze that grew, and our hearts ache in solidarity with his family,” the statement continued. “New York City firefighters truly are the bravest in the world. We watched firsthand with astonishment as they charged into the smoke to make sure all were safely out and then fought to contain the blaze and prevent it from spreading, putting their lives on the line as they do every day.  The FDNY are real life super-heroes and have our boundless admiration and gratitude.