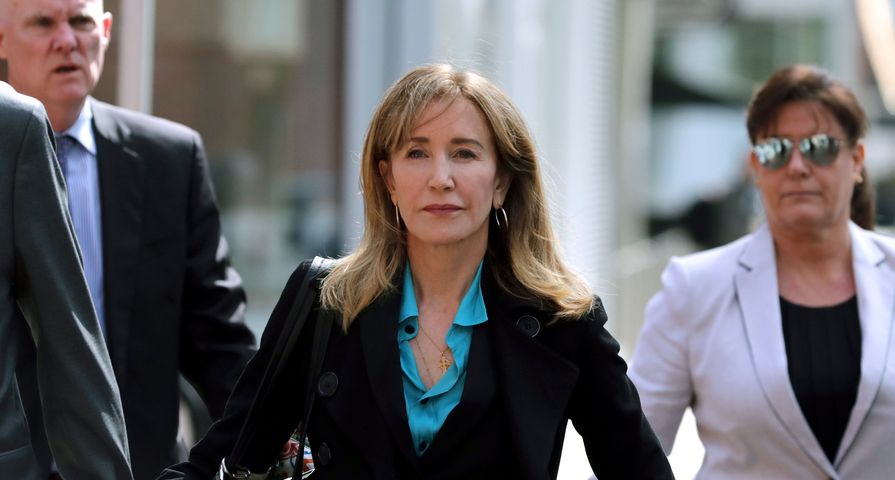 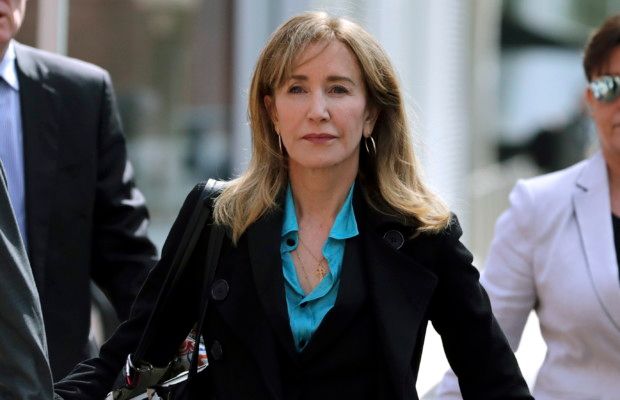 Actress Felicity Huffman along with several other wealthy parents wrapped up in the high-profile college admissions cheating scandal dubbed Operation Varsity Blues are pleading guilty according to reports.

A statement from the Department of Justice was released on Monday, April 8 which stated that Huffman along with 13 other defendants were opting to plead guilty in the case in which they paid large sums of money to get their children into top schools around the country.

Along with the decision to plead guilty, the former Desperate Housewives star broke her silence in a statement in which she took full responsibility for her actions.

“I am pleading guilty to the charge brought against me by the United States Attorney’s Office,” she wrote. “I am in full acceptance of my guilt, and with deep regret and shame over what I have done, I accept full responsibility for my actions and will accept the consequences that stem from those actions.”

In mid-March the case came to light when the U.S. Attorney’s Office announced that it had charged 50 people in the scandal, which included actresses Felicity Huffman and Lori Loughlin. Huffman paid admissions consultant William “Rick” Singer $15,000 to have a proctor facilitate and cheat on Huffman’s daughter’s SAT test, and while the actress inquired about going through the same process for her second daughter, she decided not to go through with it.

Meanwhile, Loughlin has not entered a plea. While Huffman’s famous husband William H. Macy was not included in those charged, Loughlin was charged alongside her husband, designer Mossimo Giannulli, after the pair paid $500,000 to Singer and his “foundation” to get their two daughters into USC as rowing athletes despite the fact neither were crew team members or have ever rowed competitively.

The Department of Justice statement does not give any information what sentence Huffman or any of the other defendants might face.