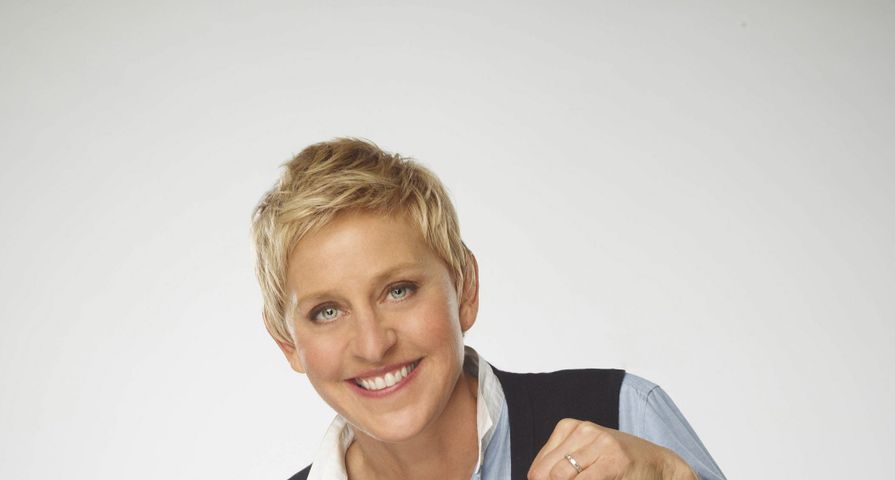 TV host and three-time Golden Globe nominee Ellen DeGeneres will be awarded a special honor at the 2020 Gloden Globe Awards on January 5th.

“From her sitcoms, to stand-up, to becoming a household staple on daytime television, she is a pioneer who has captivated audiences for nearly 25 years with her undeniable charm and wit,” said Soria. “In addition to her television success, she’s an advocate and philanthropist, lending her voice to those who don’t have one, and spreading kindness and joy through the power of her platform. We look forward to celebrating her achievements at this year’s ceremony.”

The Carol Burnett Award was created last year to celebrate an individual’s outstanding contributions to television on or off the screen. HFPA’s board of directors picks the winner, and the award is then handed out to a notable individual. The award was first awarded to the Carol Burnett Show host at the 2019 Golden Globe Awards. DeGeneres will be the second entertainer who receives the award.

Back in May, DeGeneres announced that her talk show, which is currently in its 17th season, has been renewed for the 2021-2022 season. The Ellen DeGeneres Show has received a total of 63 Daytime Emmy Awards, including 11 for outstanding entertainment talk show (which is a record in the category).